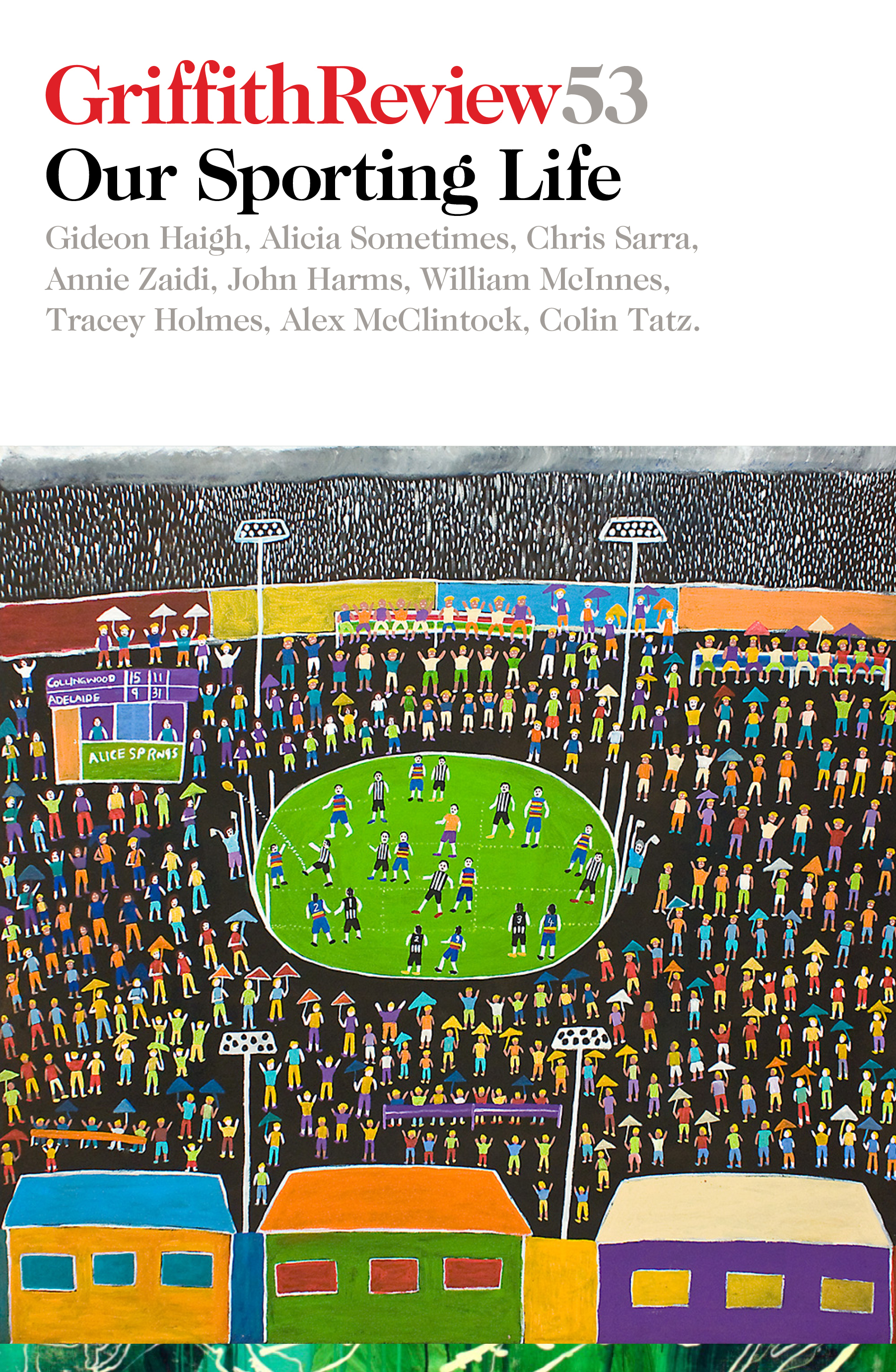 At a time when sport is under scrutiny like never before, this collection maps and examines how sport is located at the heart of contemporary debates about race, gender, violence and corruption. Barely a week goes by, it seems, without some new violation of socially accepted standards of behaviour. Our sporting bodies, players and administrators are increasingly vigilant and accountable; the wrong phrase at the wrong time can lead to a massive loss of sponsorship dollars.

The pupil scientists are now testing a wide open-origin program that mixes geolocation and cell phone technological advances with social networking and start-foundation program someone to write my essay The university graduates its top notch in 1976. The following twelve months, it confirms advanced training routines in orthodontics, oral pathology, basic perform and periodontics

At  a time when those charged with running our sports are under greater scrutiny than ever before, how are they faring? What changes are being instituted to bring sports administration into the twenty-first century, and what forces are opposing change?

Sport in Australia is still very much a man’s world, as FLETA PAGE explores. Recounting her own teenage love of football, to a career in sports journalism, to an encounter with the notorious Chris Gayle, and on to a key role in sporting administration, she asks how girls and young women might continue to break down the barriers to entry.

As a young boy, JOHN HARMS treated the Olympics as an object of veneration. As an adult sports journalist, he travels to the International Olympic Academy in Greece to honour the memory and ideals of Baron de Coubertin. How much of that youthful enthusiasm has survived the intervening years of experience, with their endless cases of corruption?

How can a city such as Rio de Janeiro, already so troubled by crime, corruption and poverty, use an Olympics to overcome extensive social disadvantage? TRACEY HOLMES examines the legacy an Olympic Games leaves behind for its host city, and asks if this ideal has worked out for other Olympic cities?

TOM BAMFORTH re-visits West Heidelberg in Melbourne, site of the 1956 Olympic village. He finds an environment that reflects contemporary Australia’s underclass: poor yet aspirational, anonymous yet co- operative, with disadvantage being slowly transformed by a community drawn in part from world diasporas, determined to create a better life amid the fibro homes.

Growing up in 1970s suburban Brisbane, WILLIAM MCINNES was overawed by the rugby league greats of the day – characters whose faces and stats were collected on matchboxes and footy cards. Looking back with poignancy and humour, McInnes recalls the characters, the language, the politics, the club songs and all the arcane rituals that surrounded one of his boyhood passions.

Our Sporting Life, edited by JULIANNE SCHULTZ, beyond the conventional headlines to put sport under the microscope.