The return of the Carrolup drawings 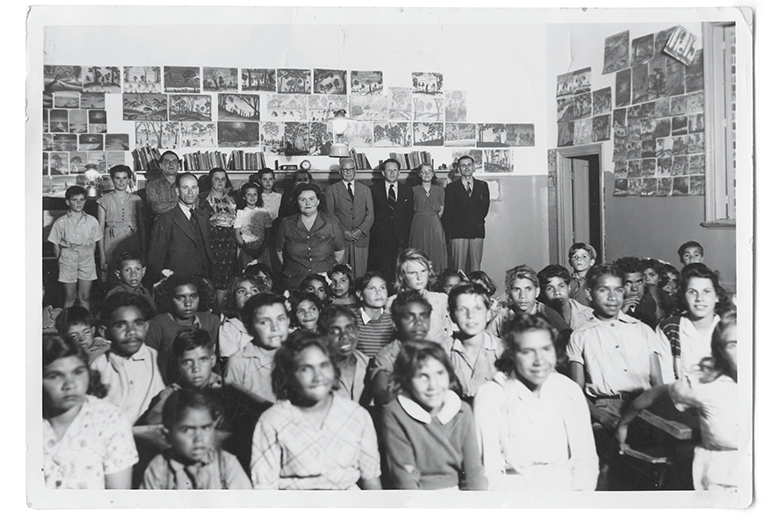 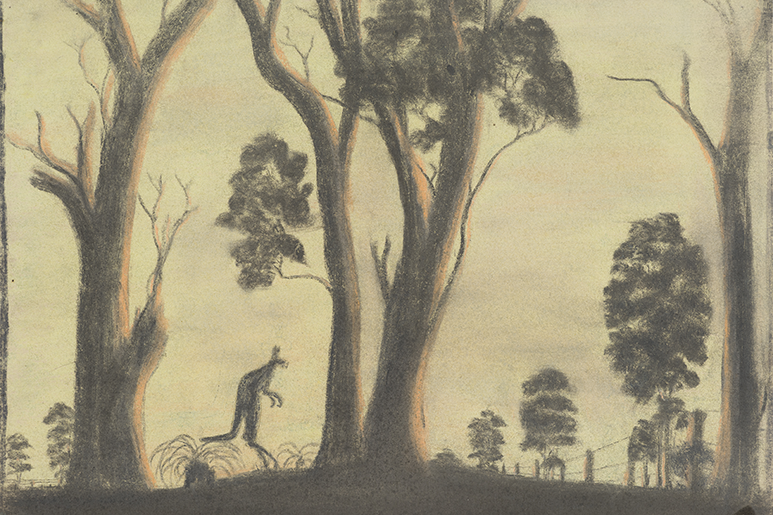 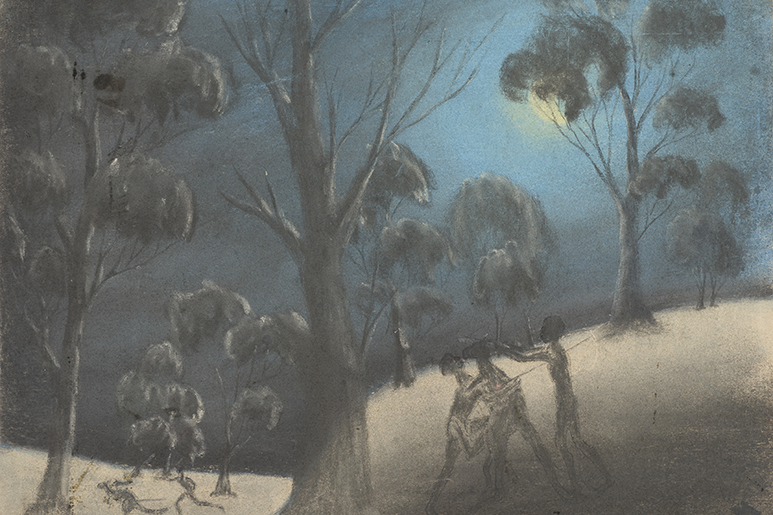 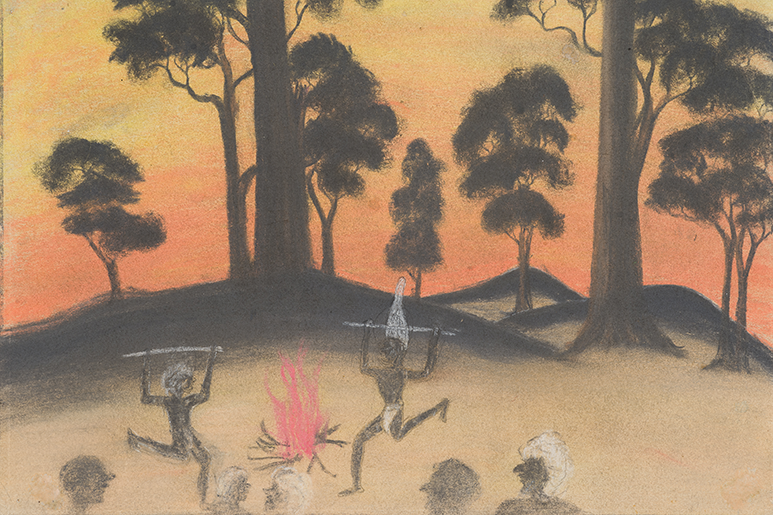 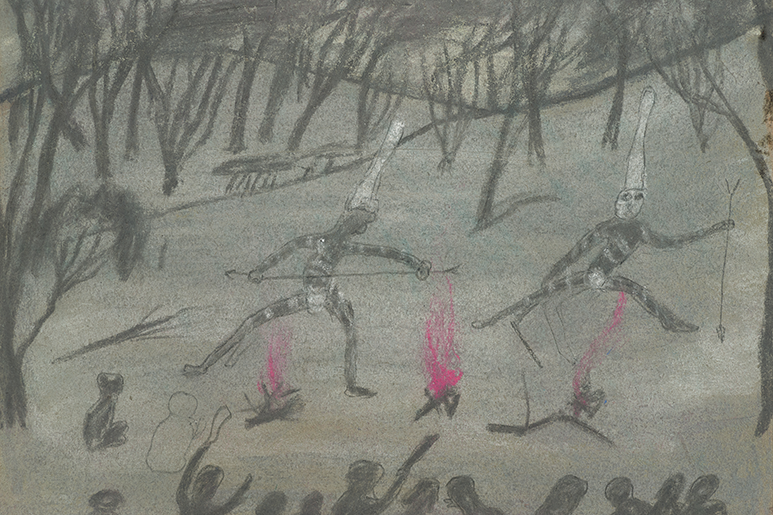 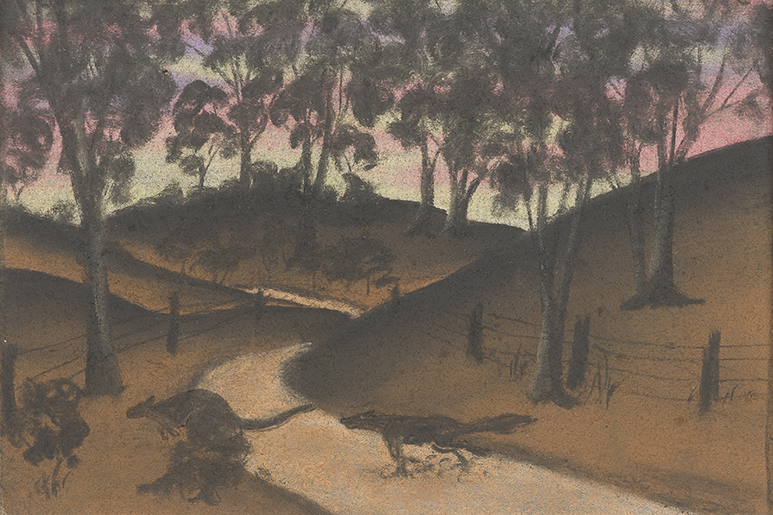 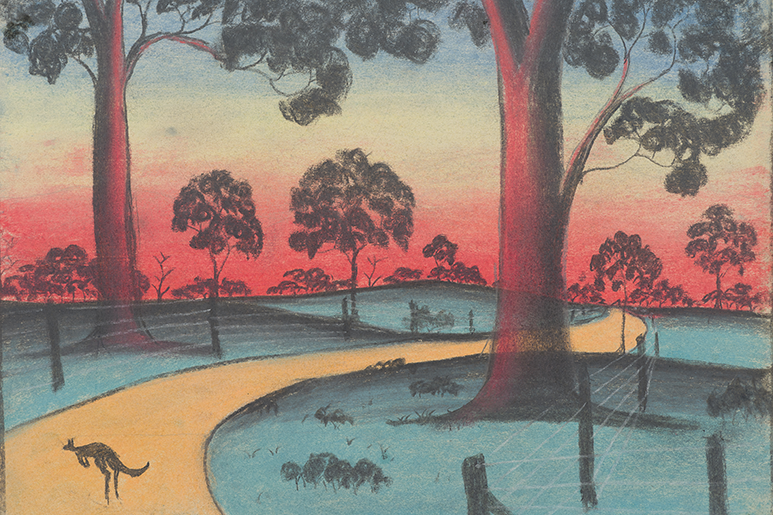 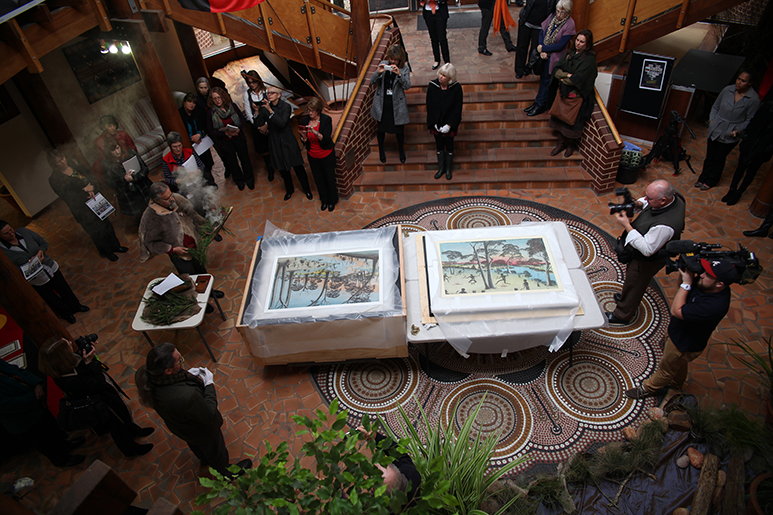 Between 1946 and 1950 Aboriginal children from a classroom at the Carroll Native Settlement created the unique style of the Carroll Aboriginal art movement. They were Stolen Generations children, forcibly removed from their families to live at the settlement in WA's Great Southern region.

Armed with the most basic drawing materials and inspired by bush 'rambles' with their teacher, Noel White, the children produced works from their visions of the landscape of such skill and beauty that their reputation soon spread.

In late 1950 the school closed and the children were sent away, many to nearby missions, a few back to their families. Several of the boys, including Revel Cooper, Parnell Dempster, Reynold Hart, Barry Loo and Milton Jackson, continued to paint, spreading the Carroll style and passing it on.

A priceless collection of 122 Carroll artworks, amassed by their English friend and supporter, Florence Rutter, was passed onto New York galleries Herbert Mayer in the late 1950s.

Then in 2004, the entire collection was rediscovered in storage at Colgate University in upstate New York nearly forty years after being donated by Herbert Mayer. The collections then took on a new life as a warm relationship developed between Colgate University and Noongar people. From this deep trust and respect came the momentous decision, in consultation with senior Elders, for Colgate to return the artworks to Noongar country by transferring them to Curtin University in 2013. Sixty-four years after the collection left Australia, in an emotional ceremony at Curtin University, the priceless treasures were welcomed home.

IT IS NOT widely known that many Australian colonial natural history collections are represented in German museums and herbaria, nor that there are initiatives to transform these artefacts of colonial heritage and science back into objects from living cultures with living custodians and their own stories to tell.