Revolving viewpoints on the education question
by Ashley Hay

IN 1816, DAVID Brewster, a Scottish mathematician and physicist, invented a new kind of optical device. A narrow tube, fragments of coloured glass gathered loosely at one end were rearranged as the tube turned, refracting a series of recombining mandalas for the viewer (at the other end) thanks to mirrors set inside. A slight turn and a whole new vista appeared – impossible to predict, to enumerate, to return to. Brewster called it a kaleidoscope, a ‘philosophical instrument’ that changed what it was possible to ‘see’ and how. In the 1970s, two American inventors switched out the coloured fragments for a clear sphere, generating images from whatever the scope was pointed at: a garden, a room, a street. This teleidoscope offered up a new infinity of patterns – fracturing and coalescing elements of the real world with every tiny adjustment of the spyglass.

THERE ARE WAYS in which this edition of Griffith Review – setting out to explore different facets of education – feels more kaleidoscopic than usual. This is a sector with so many moveable parts, crossing everything from pre-birth parenting classes and the Gordian knot of day care and early childhood education, through primary, secondary and tertiary sectors, to the complementary vastness of vocational education and training, and ‘lifelong learning’ – the idea of education as ‘a continuing aspect of everyday life’.

Twist the tube this way, and curiosity and learning come into view, the ideal of minds expanding with questions to ask, things to learn. Twist it again and different classrooms appear – wooden desks with inkwells and stinging canes; modular plastic furniture designed for kicking feet and squirming bums; class- rooms cut by curtains, female students on one side, male students on the other.

Tilt the scope slightly and the morass of elements that intersect with funding come into focus, weaving around different philosophical, economic and political reckonings: government funds for independent schools; the amount parents pay for public education in Australia; Covid funding made to private schools; dwindling government support for the tertiary sector; examples of universal education from other jurisdictions.

Twist the tube again and here come so many variants of pedagogy and measurement – curricula, reporting, standarised testing and what’s expected from schools, in particular, in terms of a social contract with their community; plus the new growth industry of ‘teacher wellbeing’.

And feeding into and fragmenting these strands are myriad personal experiences and anecdotes. The grab-bag term of ‘education’ is one with which almost everybody intersects somehow, somewhere, at some time in their life – from classrooms and playgrounds to the suddenly normalised space of home schooling. Everyone’s perspective on education is partly informed not only by their own experience but often by the polarities of two kinds of nostalgia: celebration of a wonderful experience and calls for its replication across the board; recollection of a terrible experience that should never be repeated.

Everyone has skin in this game.

ONE OF THE core narratives of Australia’s education landscape remains the introduction of fee-free tertiary education by the Whitlam government in 1974, a reform still cherished by many, not just in terms of systemic change but as a life-changing personal experience. This approach was reset by HECS fees in 1989 under the Hawke administration, credited with again expanding access to universities. The latest of many subsequent changes to the tertiary-fee structure came with the Morrison government’s Job-ready Graduates Package in the midst of the pandemic in 2020. Introduced as a suite of measures designed to prepare the sector for the enrolments of the Costello baby-boom cohort, it also – as Andrew Norton, professor in the practice of higher education policy at ANU, noted in The Conversation – ‘discards the link between student contribution and earnings prospects. Instead, its student contributions aim to encourage or discourage enrolments, to improve gradu- ate job prospects or to meet other “national priorities”’. Fees for some courses increased – humanities and communications by up to 113 per cent, according to one Sydney Morning Herald report. Fees for others decreased – agriculture and maths fell by 59 per cent, according to the same report. At the same time, across the Tasman, the New Zealand Government is moving to implement ‘a full program of three years’ fees-free tertiary education...by 2024’.

Like everything in Australia’s colonial project, the speed with which education systems have been introduced, designed, imposed and reformed since the late eighteenth century is terrific – a recent review by Dean Ashenden, co-founder of Australia’s long-running Good Universities Guide, delineated the ‘unique, dysfunctional fundamentals of the Australian school system’ as three ‘sectors’, each with its own sources and levels of funding, regulation of student selection and choice, and form of government; each sector represented in each of the eight states and territories, making a total of twenty-four ‘ jurisdictions’; and two levels of government, the state/territory and the federal, closely engaged in every jurisdiction.

That mess can be so confusing that even expert agencies tasked to understand and unravel it can have trouble finding their way.

It’s a state of play that’s kept moving since 1872 when the Victorian Government became the first in Australia (and one of the first in the world) to ‘wrest control of the colonial school system from religious denominations’ and offer free, secular and compulsory education to children aged between six and fifteen. ‘No child whatever its creed or colour or circumstances ought to be excluded from a public school,’ said the NSW Minister for Education in 1884 as some institutions successfully excluded First Nations students. ‘But cases may arise, especially among Aboriginal tribes, where the admission of a child or children may be prejudicial to the whole school.’ But Australia led school reform into the late nineteenth century, and its earliest universities – in Sydney and Melbourne – were models for many new institutions overseas. At the same time, First Nations knowledge networks – vast, rich and unique – had been dispersed, disrupted and ignored. It was an achievement of the Whitlam government’s Education Minister Kim Beazley Snr, as his 2007 obituary in The Guardian noted, to arrange for Aboriginal children to be taught in their own language, with English as a second language. Until then, teachers in some states could be penalised under the law for teaching in an Aboriginal language. When Beazley left the ministry, Aboriginal children were being taught in twenty-two of their own languages.

IN THE KALEIDOSCOPIC pictures assembled by Griffith Review 75: Learning Curves, several anchor points emerge. One is the power of voices from the frontlines – as teachers, students, policymakers and researchers. Another highlights the importance of story: this edition features a selection of new fiction by Brendan Colley and Raeden Richardson (both longlisted in last year’s inaugural Emerging Voices competition), Miriam Sved, Winnie Dunn and Ellen Vickerman, recipient of one of our Arts Queensland fellowships this year. Another focus is on the importance of care and collaboration, from the earliest moments of engagement to the student–teacher relationship and beyond. We’re particularly delighted to have McLean Foundation as this edition’s publishing partner, our third together so far. And perhaps most critical is the idea of holding space for First Nations reformation of storytelling, learning and the academy.

Beyond these intersections, what of the big picture outside the kaleidoscope’s tube, the strange post-truth, post-fact world of now? Do the building blocks of education – curiosity, learning, critical thinking, information, discussion and exchange – have a different weight when navigating rights and responsibilities, research and opinion, evidence and belief? Several contributions call for education to be truly bipartisan, beyond politics, beyond ideology, breaking the ferocious cycle of reformation, disruption and complication that cripples so much of an education system that has every reason to thrive. The other touchstone at the heart of these stories? Not numbers or reports or marking rubrics or tests, but person by person, learner by learner, the acknowledgement that whatever education engenders today helps to assemble the future.

THE BRASS TELEIDOSCOPE I’m looking through remakes the mess of my desk, the drab day outside, the sight of schoolkids coming up the hill. It’s my favourite spyglass – not only for its constant remaking and recasting but for its possibilities of new ways of seeing in both time and space.

If that’s the definition of a philosophical instrument it should perhaps also be the best and most aspirational definition of ongoing learning for everyone.

CAN WE GRIEVE not for a person but for an institution? Should we be angry over possibilities destroyed, young talents denied a chance to flourish? Is there any point in lamenting greed, short-sightedness, the brutality of power?

As I write this, in September 2021, Australian higher education is in a deeper hole than it has been... Read more 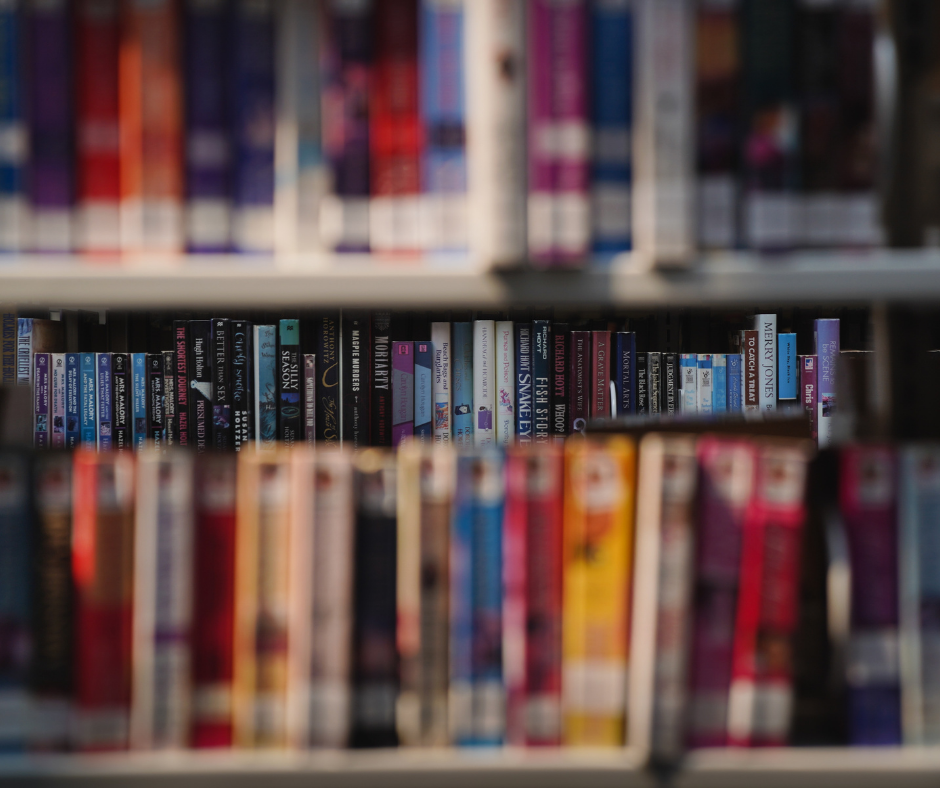 Western knowledge is increasingly problematic because of its dominance over other people’s world knowledge and learning systems, its innate belief in its superior- ity over all forms of ‘knowing’, and its claims to universality when it is only a ‘particular’ way of knowing.