On the same page, right?

WRITERS MATTER A little bit, but great stories told well matter hugely. There has never been a civilisation that has managed without fiction, and this is because the best fiction changes us in ways that we often only dimly understand. Biologists now suggest that our need to hear stories is hardwired. Listening to stories exercises our brains in valuable ways, teaching us how other people think, and feel. As Brian Boyd said in August 2009 on Radio National's The Book Show: ‘I suggest that it develops especially our ability to process social information, which of course is crucial for human beings, but also that's a kind of individual value for every member of the audience, but also there is a kind of social-level value in that most stories tended to be pro-social, to promote co-operation rather than untrammelled competition.'

Published writers have power in our hands, a power that we unfortunately don't always recognise or respect. Alienation is so fundamental to creation that the Writer as Neurotic is a cliché. Yet, alienated or not, writers still have the power to change minds, and influence the shape of things. This is why it's critical that our major writers are sane, at least most of the time. You wouldn't leave your loved ones in the care of a crazy uncle, or teacher, or sports coach – so why ask them to spend time absorbing the dubious wisdom of writers whose only concern is narcissistic self-promotion, by any means necessary?

The creation and consumption of fiction isn't a clear-cut process, however. You don't have to be entirely given over to mysticism as a writer to grasp what Joan Baez meant when she said, ‘It seems to me that those songs that have been any good, I have nothing much to do with the writing of them. The words have just crawled down my sleeve and come out on the page.'

You do have to show up at the desk; the words don't crawl down so much if you are just doing the grocery shopping or visiting mum and dad. Yet most serious writers I know have had this odd experience of the writing apparently coming from elsewhere – of being a vessel, temporarily holding the flow of words and ideas without necessarily understanding their origin. This, as much as anything, should give us a clue that writers are far less important than the words are, at least if the words are any good.

So writers are not what the story is primarily about, and the stories we weave should be for other things than our own delightful self-magnification (students of Australian Fiction 101 must write this out one hundred times). But what other things? That depends on the level of fiction we're talking about, on our capacity as storytellers, and on the audience we want to reach.

OUTSIDE OF CHURCH and synagogue, early Australia listened to Lawson, Paterson, the voices in The Bulletin and on the wireless. The big stories then were of the class struggle, of ‘Opening up the land', and of the Empire. It should go without saying that these were stories not only of conquest and bravery, but also of exclusion – sexism and gross racism and homophobia, to name just three of the main offenders – but it doesn't. These stories still resonate. Pauline Hanson retold snatches of them with gusto late last century, and many Australians still hankered for them. So long as the illusion of the Good Old Days held, so did One Nation, to an extent, but alas for Pauline that story was all too quickly replaced by an even older tale, that of the Hand in the Till.

Aboriginal stories were told early on, too, but nearly always through the Peeping Tom mode, a white scribe sticking his or her beak into black society and badly misjudging what they saw there. David Unaipon, he of fifty-dollar-note fame, was a rare exception, but otherwise Aboriginal voices were heard second-, third– or fourth-hand in often dubious translation. White Australia has always had a limited interest in How The Kookaburra Got His Laugh or How the Magpies Created the Dawn. Rather less fascinating, though, was How the Squatter Raped the Djinn While Stealing Her Land from Under Her With Government Assent. Opening up the land, yes, but not that version, thanks very much.

The second half of the twentieth century broadened Australia's reading options a bit, gave us Patrick White, Olga Masters, Oodgeroo Noonuccal, Thea Astley, Christos Tsiolkas, among many others. The stories Australia told herself changed at the margins; AB and Henry had to shove over, just a little bit. The Drover's Wife got to chip in with her two cents' worth, and Oodgeroo Noonuccal was handed the mantle from Unaipon. Post the bicentenary, and in no small part due to the University of Queensland Press's David Unaipon Award, Aboriginal fiction began to pour forth, mine included.

But where to from here? If Australia for the White Man alone is no longer going to cut it, what will? Paul Keating and Don Watson brought in the Stolen Generation story to the body politic in 1994: ‘We took the children from their mothers. We practised discrimination and exclusion... With some noble exceptions...we failed to ask – how would I feel if this was done to me?'

Imagination again, and recognition that a nation without it is a small and ignoble thing. After Rabbit Proof Fence, the apology and now Australia, the stolen-kids story seems to be firmly established in the national narrative, so long as there are also horses, and Akubras, and bronzed male Australian chests to contain it. ‘Sorry' is a story casting Aborigines largely as victims, true, but it's also one of white male Australia looking at the truth sideways for a long, long time, and finally owning up to its part in it. That's one story worth telling, I'd say, not for the angst and the tears alone, but for what it clears away. For what it makes possible, and for what it honours: the humanity of Aboriginal people and of our friends. For saying that black families matter, just like white families do.

GREAT STORIES, A Native Canadian friend of mine says, are good medicine. A collection of stories well told is a medicine bundle, and used wisely can heal individuals and societies, cementing otherwise disparate peoples together. Good rabbis have known this for thousands of years, and so have Aboriginal Lawmen and Lawwomen, priests and shamans and great teachers. The leading writers of any culture know it, too, and will take very good care that the big stories they tell are the ones for their times. The best writers will see and write past (or through) their own neuroses to something deeper and richer, something far more important than Look At Me. In Australia, Richard Flanagan and Tim Winton know this, and so do their peers at the top of the serious-fiction tree: Alexis Wright, Andrew Bovell, Peter Goldsworthy, John Marsden, Helen Garner, Matt Condon, Andrew McGahan, Bruce Pascoe, Kate Grenville and a couple of dozen others.

These writers work hard to create stories that tell readers that yes, I can see you, and yes, you matter, andyes, you belong here, because this is your story too, and just look at how we all might end up if we try this, or this, or this... These are the writers who will continue to be heard, despite the internet, despite the Productivity Commission, and despite an essentially philistine Australian culture of reality TV, narcissism and pop-violence. I said that there has never been a civilisation that has managed without stories. There hasn't, but what we have in Australia today is a small war being fought by writers of brilliance and integrity against the literary equivalent of Supersizing by McDonald's.

Just as life on McDonald's is theoretically possible but highly dangerous to your health, life lived without enough big stories leaves us psychologically malnourished, yet believing we are well. Go to any outer-suburban high school, or detention centre, or other repository of the Australian underclass, and you'll meet teenagers who'll tell you that their life's dream, I kid you not, is to become a vampire in California. At the other end of the social spectrum, a class of arts students at Queensland University was struck dumb when I asked them for Australia's heroes. As though pulling teeth, I finally extracted the oh-so-predictable names: Bradman. Simpson. Kelly (Ned).

We all need to hear great Australian stories if we are to live well – to live here – and yet only some of us have easy access to this most basic ingredient of our humanity. The good fiction is still out there, still being published, but in an Australia where suicide is fast becoming a national male sport, and where 16 per cent of adults aged twenty-four to forty-four tell researchers that they ‘often feel lonely', we need a lot more stories of inclusion, big stories that we can all own and relish and find ourselves within, and unless we aspire to being a nation of vampires, cricketing bigots and long-dead bushrangers, I'd say we need them pretty bloody badly. 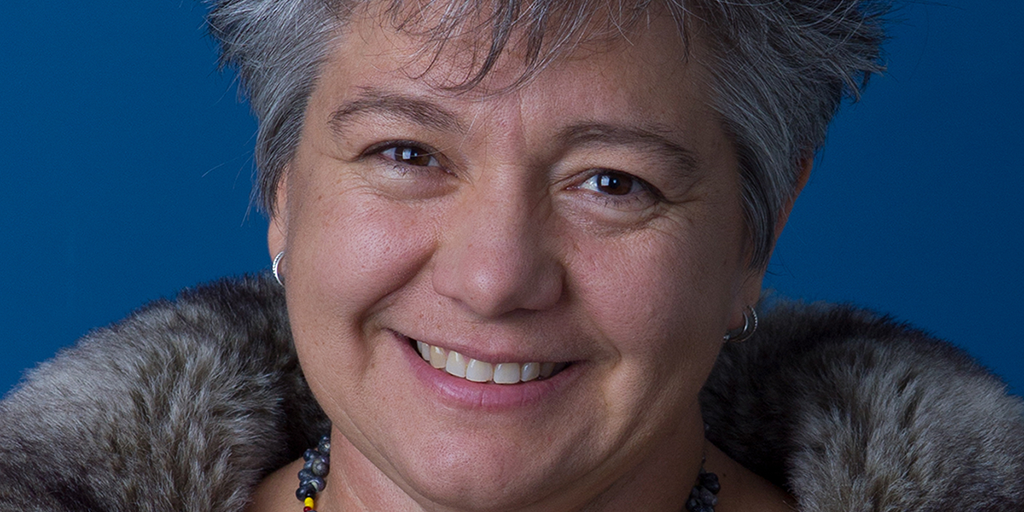