One must never place a loaded rifle on the stage if it isn’t going to go off. It’s wrong to make promises you don’t mean to keep.
Anton Chekov in a letter to AS Gruzinsky, 1 November 1889

We are waiting together at the greasy table out front, in the shade of a red umbrella. The light is the liquid crimson of a glacé cherry. The air is thick with chicken fat. Mum is inside waiting for the afternoon roast to finish. She won’t buy a chook unless the pink has been scalded out. The woman at the chicken shop knows to leave hers in for a few extra minutes. The policeman’s younger partner is inside too, stiff-voiced and loud, taking a statement about a stolen fundraising tin.

‘So, you say the tin was shaped like a ladies’ bra?’

‘And do you think that’s why they stole it?’

‘What? Because it was a pair of boobs? I just assumed it was because it was full of coins, son, not because they were little perverts.’

The policeman leans across the table conspiratorially. ‘The terrible troop of twisted teenagers took a pair of tiny tin tits,’ he grins at me. ‘Try and say that ten times fast.’

I laugh, and ask if I can see his gun.

‘Only if I can steal your chips,’ he says. I slide the box across the table.

He unclips his revolver from a leather holster on his belt while I suck chip salt from my fingers. He palms the gun from his right hand to his left, and then from his left to my right.

I aim out into the empty bay. I sweep for targets: the centre of a lifebuoy hanging from the side of a fishing boat; a foam craypot marker nodding in the water; the caution sign at the end of the jetty that everyone ignores. No Swimming. No Diving. No Jumping.

‘How’s it feeling there, killer?’ he asks me.

A pelican lands. I sight its yellow-ringed eye. The policeman steps in close behind me. He runs one arm out along mine and curls the other around my waist, rests his sharp chin on my shoulder. He shapes his outstretched hand into a pistol – cocked thumb, index-finger barrel.

‘It’d make short work of that bastard, believe me, love. If you hit it right, it’d look like a pillow exploded.’ He shoots his finger gun at the pelican.

‘Bang,’ he whispers, lips on my ear, jerking me closer and jolting a breath loose. ‘Bang.’

The pelican shakes out its waterlogged wings, and for a second I think it’s been hit. But my finger is hooked over the cold curl of the trigger guard. The policeman’s laughter shudders up my spine.

Behind us, Mum steps out of the shop with her bag of scorched bird. She’s calling my name, and it’s like we’re dancing, the policeman and I – a red, sun-drunk waltz. He’s pushing me forward and away from him, but spinning me around, too. And all the while he’s gripping my wrist, jerking the muzzle upward and shaking my fingers loose. I drop the gun. He catches it, and backs away from me so fast, too fast. He knocks the table over. My half-eaten box of chips spins out into the street. The red umbrella falls, catches the wind and puffs out like a twirled skirt. There’s a squall of wings and mess and noise as a watchful mob of seagulls descends on the chips and the birds screech out their pecking order. The policeman refastens the gun in his holster while Mum and I fix the table. He hoists his belt back up onto his hips, smooths his shirt down and then wrestles the umbrella upright again, sets down another circle of red on the footpath.

‘Sure is, Ma’am,’ says the policeman.

Mum drives home the pretty way, along the surf beach, with the wrapped bird steaming on the back seat. The water is too choppy for boards, wild and white. The car windows start to fog, and I roll mine down to let the churning ocean in. I don’t tell her about the policeman. She doesn’t ask. We breathe in the salt. 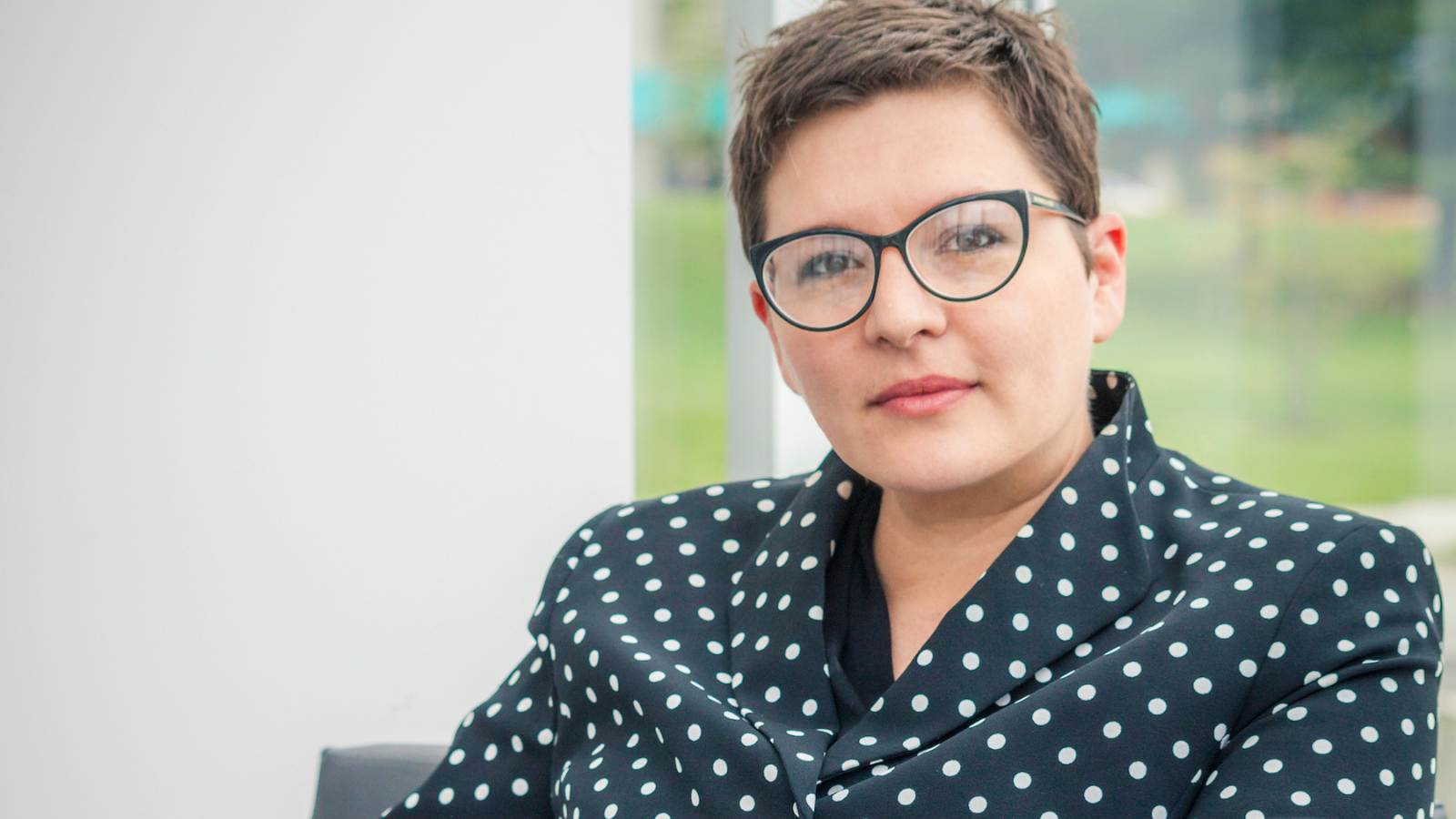 At the end of the line

THE CALLS STARTED the night I was released from hospital. My lungs again. I’d coughed so hard inside my motorcycle helmet that I’d blacked out as I slowed down for a traffic light, slipped off and under my bike, and out into a rain-slick intersection. I scraped off the toe of my right shoe, the pocket of... Read more