Now it is the appointed Time, the Hour at which Man and Bird and Beast
are brought together through a Convocation of Labour and Labour’s
prime Reward; where Sacrificer and Sacrificee, still fragrant with
the Blood of Morning and Harvest, gather by twisted Beak and crooked
Hand to acknowledge that the Conditions of Honour and Hunger have
been met for a fifth or fifteenth Night in a Row; where it has become
customary for them to drink Port Wine from unleavened Barrels of
dead Swine Gut and dead Oak Tree and melted Beeswax and to remedy
their collective Misfortune with the cutting of Meats and sowing of
Teeth; where each Participant here has a Name and where each Name
is an Order of Animal derived according to the ancient Hierarchy of
Famine that names and consumes all living Things; where the Door
and Window of the Room in which they supper have been flung open
to allow their Evening’s Prayer an easy Escape through the irreverent
and oppressive Geometry of Lighting that characterises their Mood as it
characterises their unstoppable Passage through History; that they may
witness it fly outwards toward a God who is neither real nor there, just
a Patch of Sky filled with Benevolence, Humour and Divine Mystery
and who, in turn, fills the Earth’s eternal Stomach with equal Measures
of Light and Shadow, Drought and Flood, Satiety and Satiety’s grand
Opposite.

Cosy, all too cosy

South Australian textiles artist Trevor Smith has been hooked on crocheting since his teenage years. From Christmas hams to transistor radios, Smith has woven an array of uncanny objects that elicit nostalgia for a bygone domestic world while estranging us from it through the incongruous textures of yarn. Toeing the line between the cosy and... Read more

WHEN I TELL people that I wrote my PhD thesis on cookbooks, they usually react in one of two ways: excited or mystified. I’m not about to launch into one of those meaningless ‘there are two types of people in the world’ aphorisms – honestly, after four years of examining cookbooks through an academic... Read more 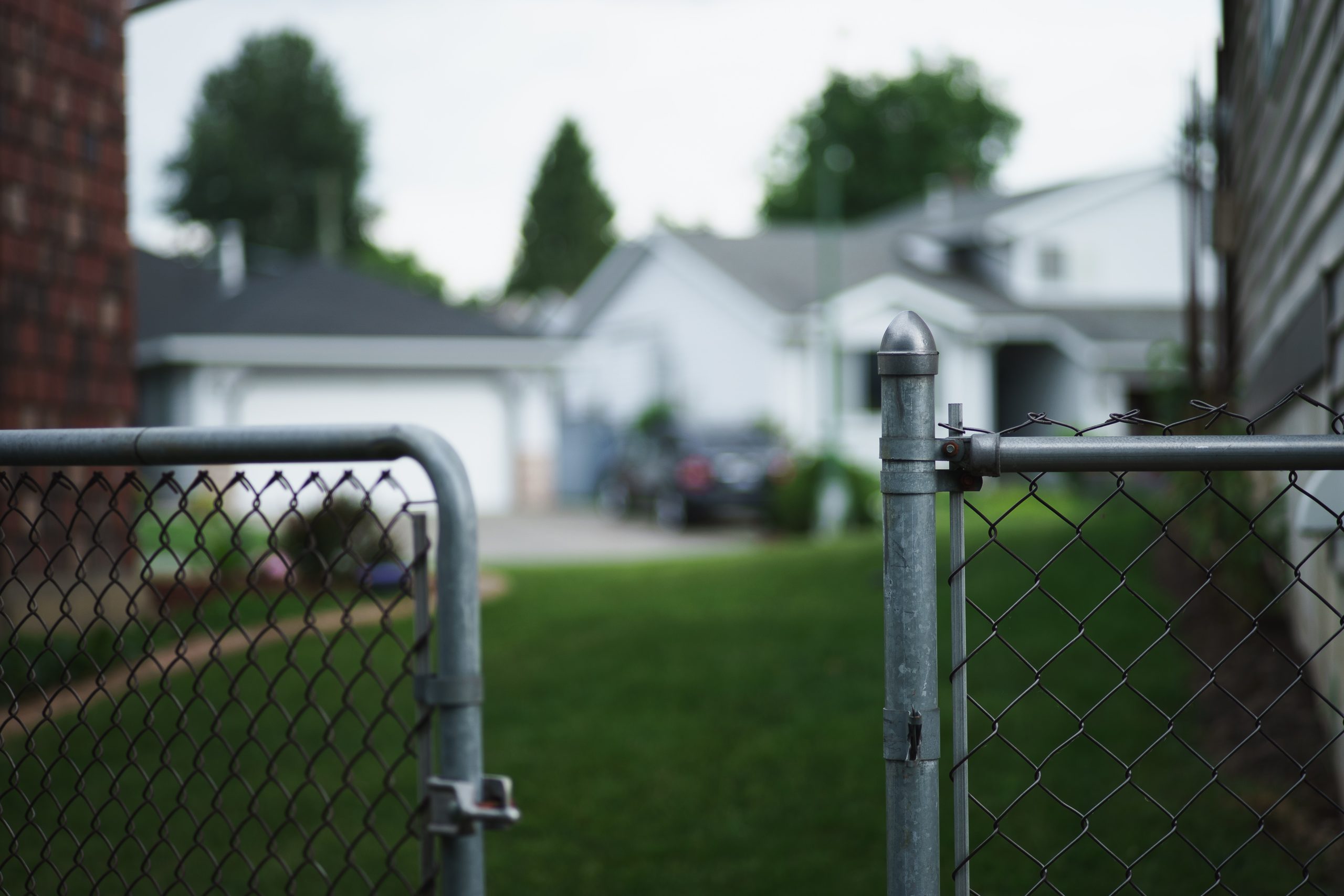 MY DAD WOKE me early to go down town and buy streamers. It was 1989 and our team was in the grand final for the second year running. I was eight. The year before we’d been in the grand final against the Bulldogs and had been beaten 24-12. It was a hard loss for... Read more