The creative life of Eileen Kramer 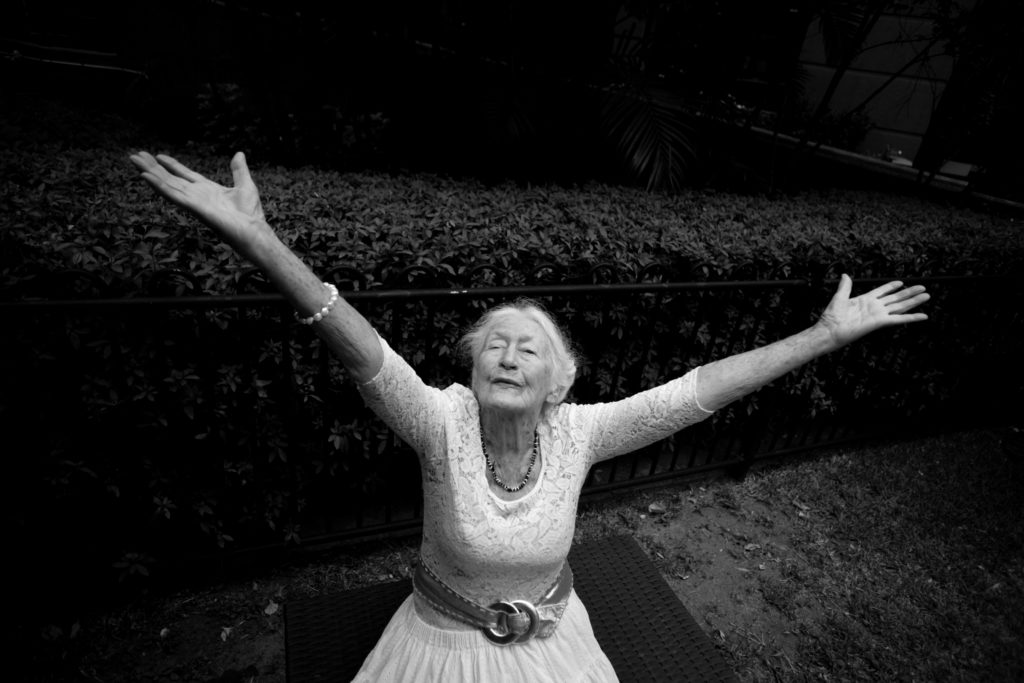 Eileen Kramer was born in Sydney in 1914 and studied singing at the Sydney Conservatorium of Music during the 1930s. In 1940, she saw a performance by the Bodenwieser Ballet and fell in love with dance. She joined the company in 1943, touring with them in Australia and beyond for the next decade. 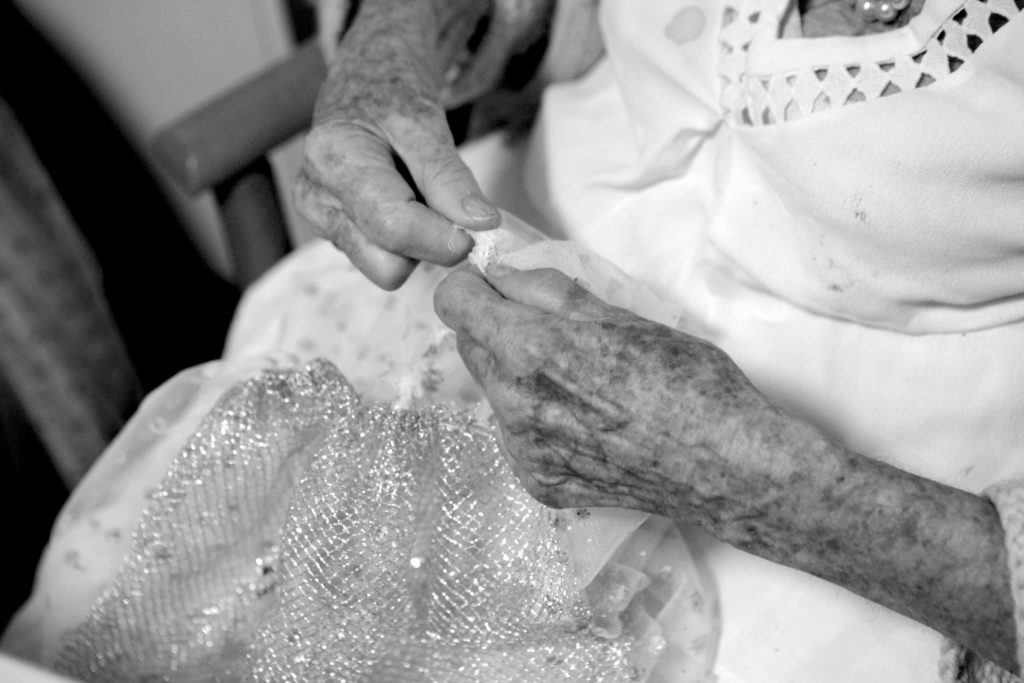 In 1953, as a resident dancer at the Metropole Hotel in Karachi, Pakistan, she was asked to paint a giant mural of a Parisian streetscape. Ladders and paints were brought in and a little over a month later, Eileen had recreated Montmartre and the Eiffel Tower. 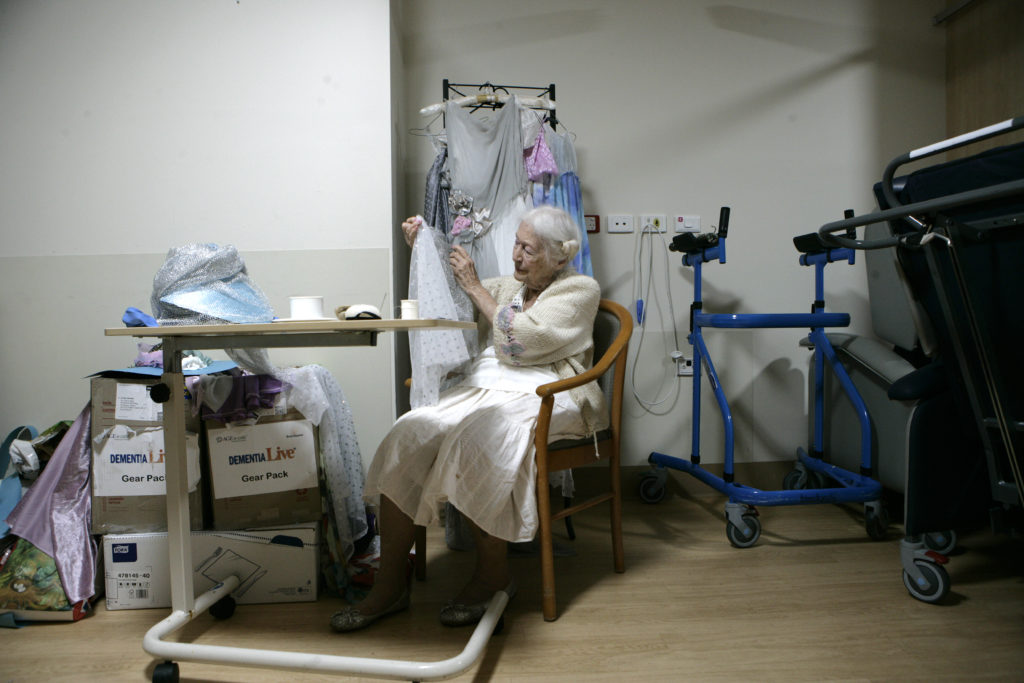 Back in Australia in the mid-’50s, Eileen designed coats for the Australian Wool Board and held her own fashion show at Sydney’s famous Australia Hotel, featuring dancers from the Bodenwieser Ballet as models.

Later, in Pakistan, she had a cameo in the film Sharak: The Hunt, in which she danced and sang. It was ‘not a great film’, she admits. 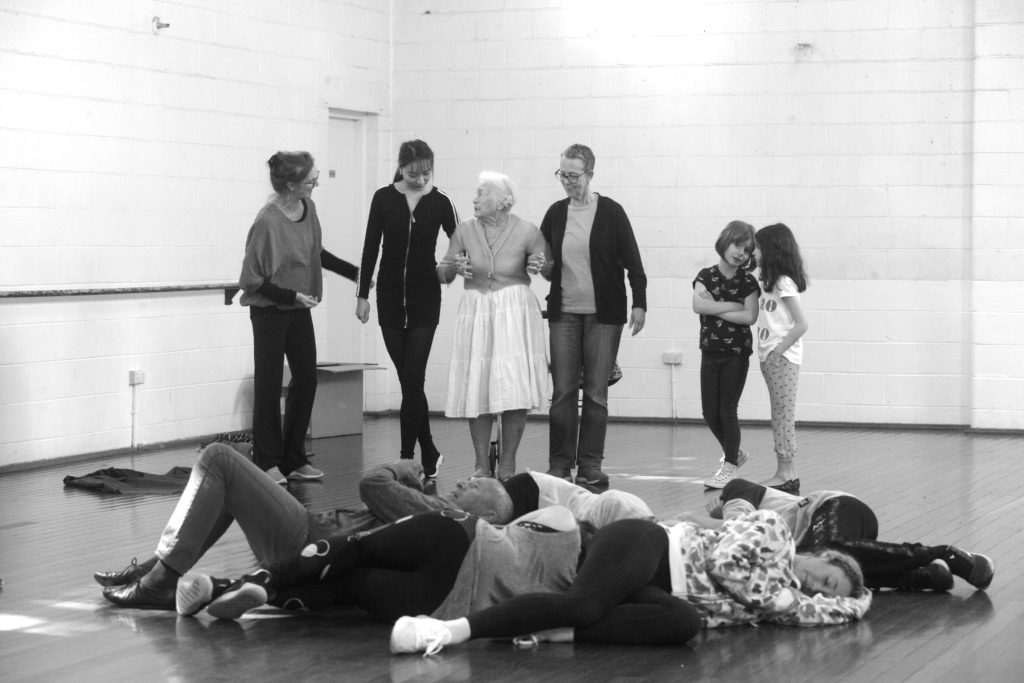 ‘When I was living at the Taj Hotel in Mumbai,’ Eileen recalls, ‘I had one rupee left and I thought I’d go to the boatman and ask him to take me to Elephanta Island' – a place that's famous for its caves and sculptures. ‘The boatman rowed and rowed… We crossed the deep waters and finally arrived at the island. I walked up the hill to the cave. The interior...had a carving of the three faces of Vishnu. As I stood looking at the faces, I heard a voice say, “You have been looking at life in petty fragments; you should see it as a whole.” I realised I needed to take the long view – worry less about the smaller things. I’ve always remembered that, and it has stood me in good stead.’ 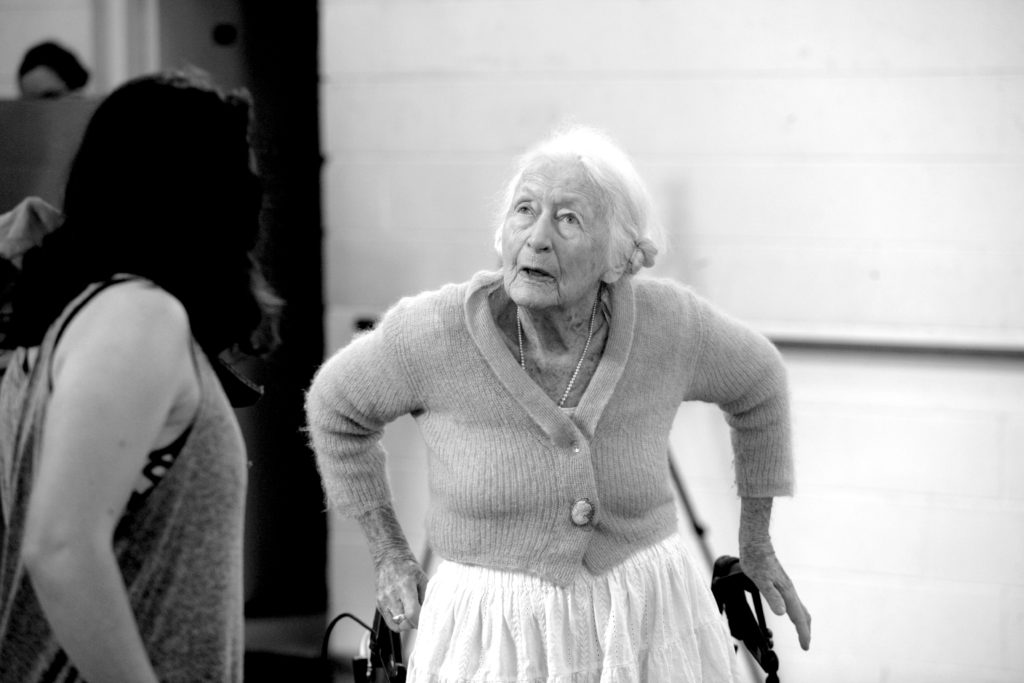 In September 2013, aged ninety-nine, Eileen returned to Australia and moved into an aged-care facility at Lulworth House – Patrick White’s former home. In 2016, she met the artist and photographer Kylie Melinda Smith at a dinner party.

‘I was seated next to a breathtakingly beautiful woman,’ says Smith. ‘From the moment I sat down, we didn’t stop talking… We spoke of our love of travel, our times living abroad, the arts, literature, the incredible people Eileen had known. We were half a lifetime apart in age, yet the common threads were there... We’ve been friends ever since.’ 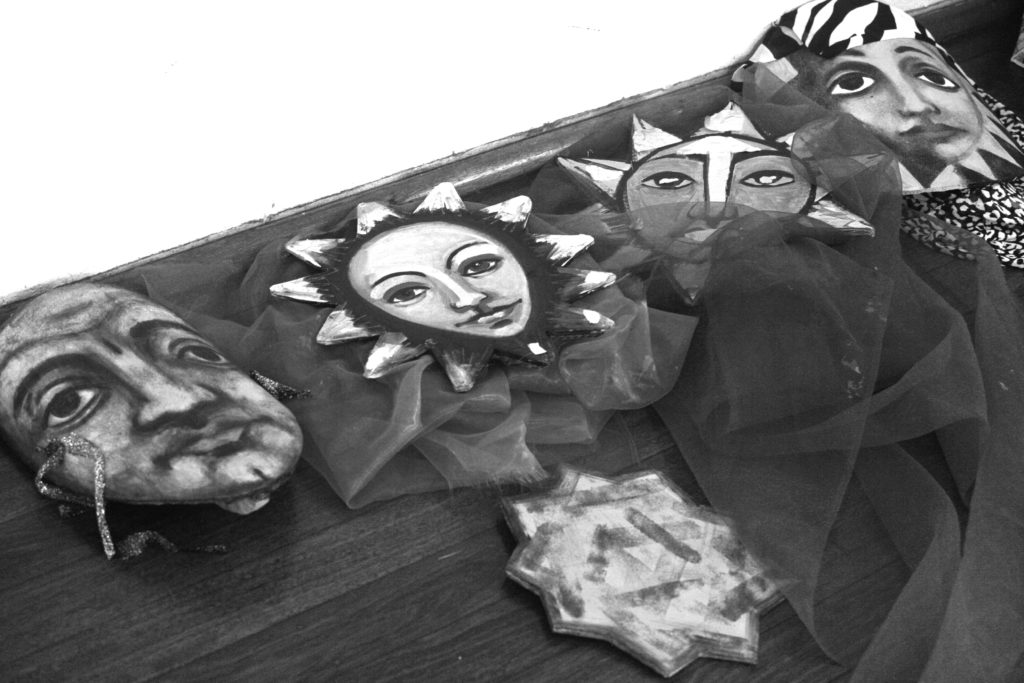 In 2019 Smith painted Eileen, and her portrait won the People’s Choice prize at that year’s Portia Geach Memorial Award. Eileen entered her own self-portrait in the 2019 Archibald Prize, becoming the most senior artist to enter the competition. 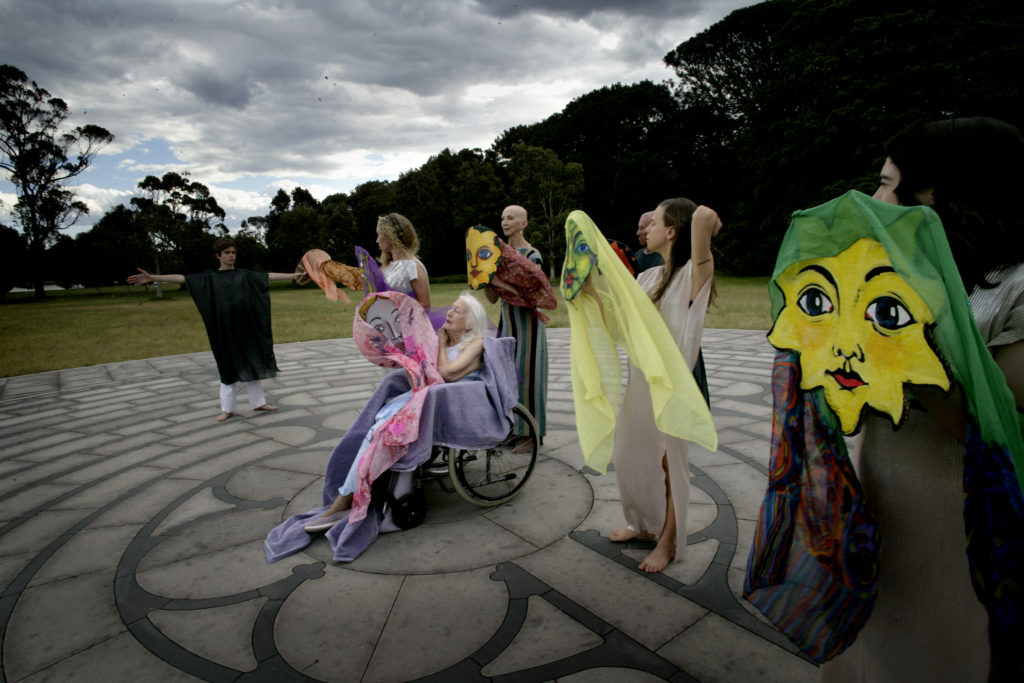 Smith has documented Eileen’s next project, The Lady of the Horizon, a film conceived by Eileen and directed by the choreographer, filmmaker and installation artist Sue Healy. Eileen provided choreography, costume design and construction, illustrations and set location. 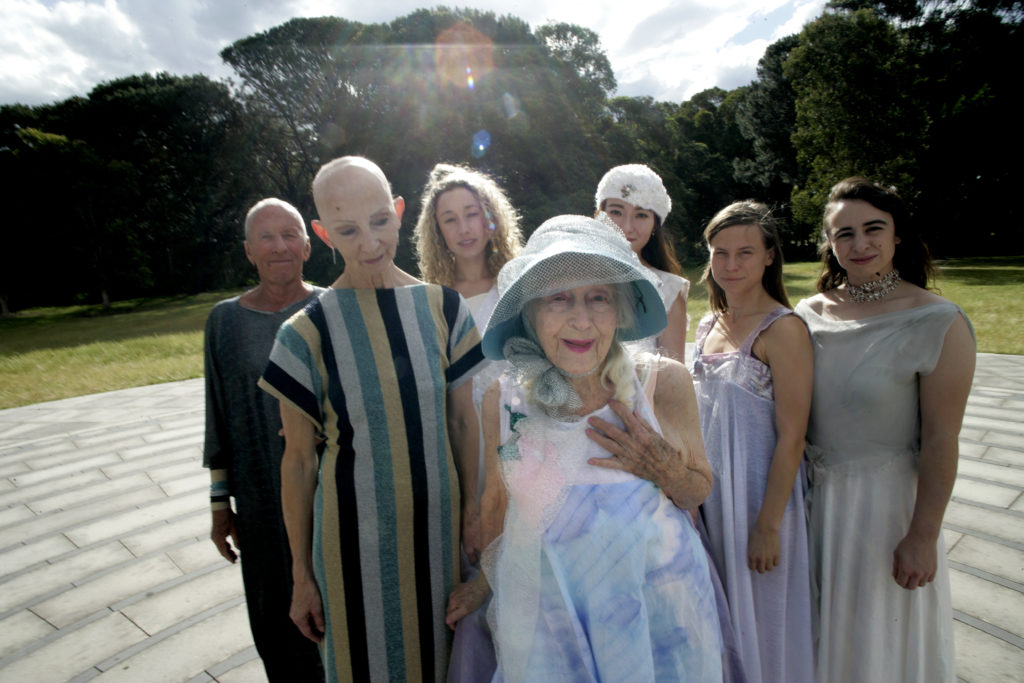 ‘I like to think of myself as modern,’ Eileen says. ‘Times change; I am discovering the excitement of adapting to the times. As Madame Bodenwieser said about dance, “It is an adventure of the soul.” I live in the present and when it comes to my creative work, well, I just haven’t thought about stopping. I feel like I have reached the point that I have been striving for all my life. It feels like it’s all coming together. I have come of age!’

Longevity, quality and turning back the clock

MY NAN WAS an active, outgoing, engaged senior citizen. She gardened, kneeling on a foam pad to protect the skin of her knees and her fragile bones, honeycombed with osteoporosis. She read books, the newspaper, did the crosswords. She looked after her neighbours’ children for an afternoon here and there, keeping those exuberant little minds... Read more

Magical thinking and the aged-care crisis

HOW DID AUSTRALIAN aged care reach its current nadir? Countless inquiries and reviews have probed this question; postmortem after post­mortem has dissected the policy and regulatory failures that have wrought the present abysmal state of affairs; a surfeit of recommendations have been handed down; revised guidelines and principles adopted; advisory committees formed; stakeholders consulted – yet here... Read more