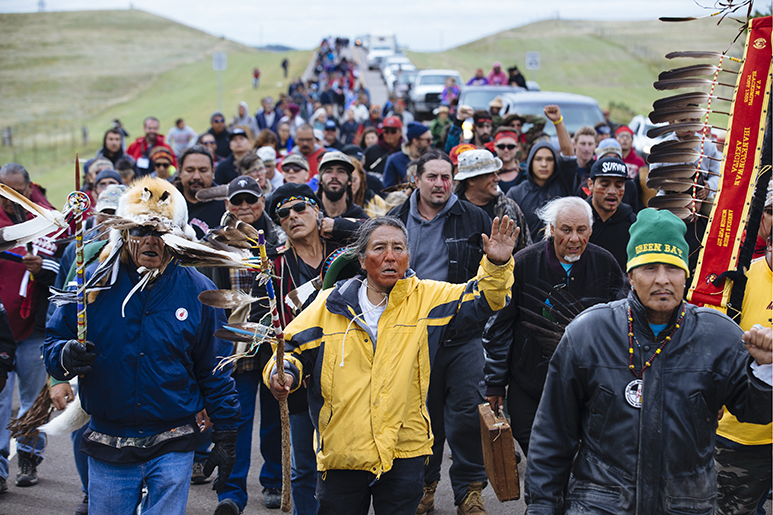 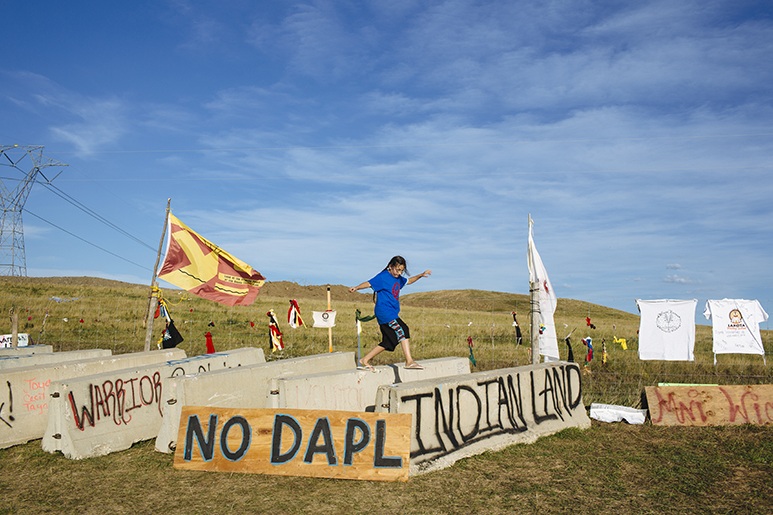 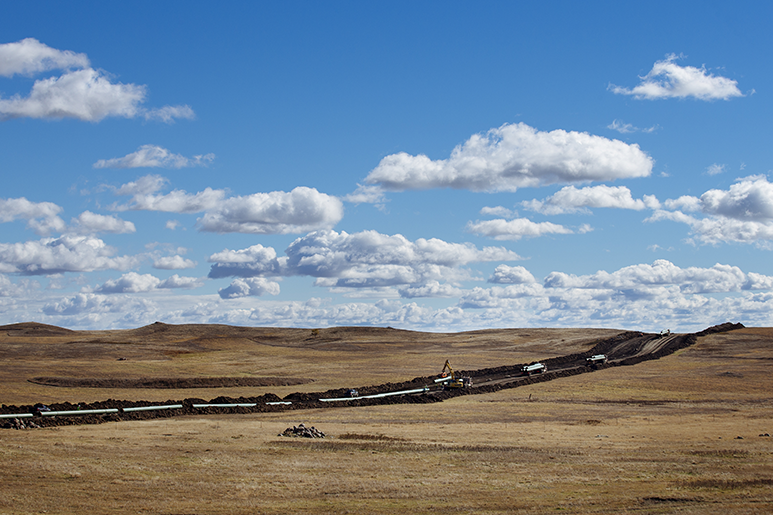 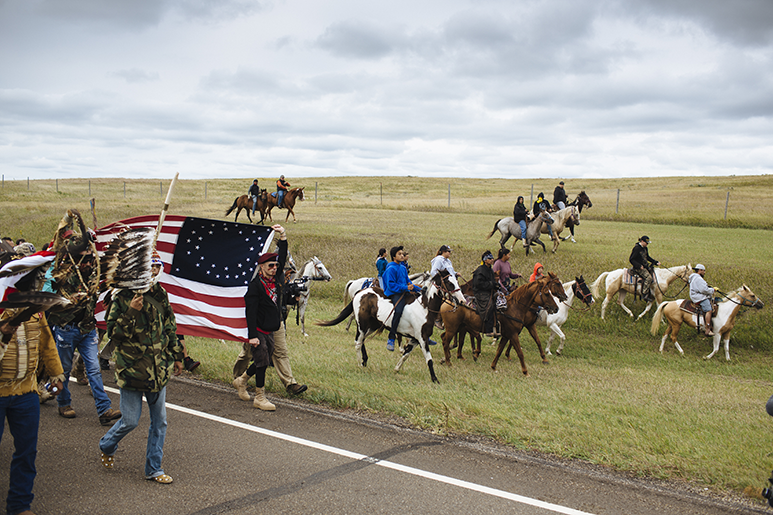 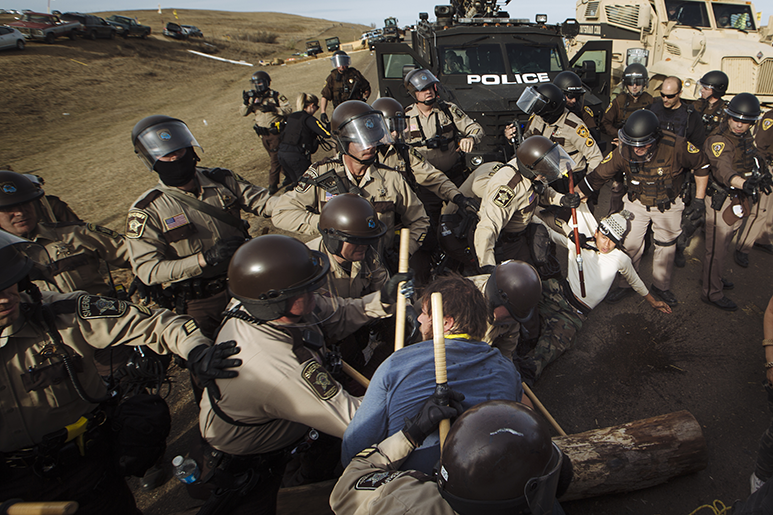 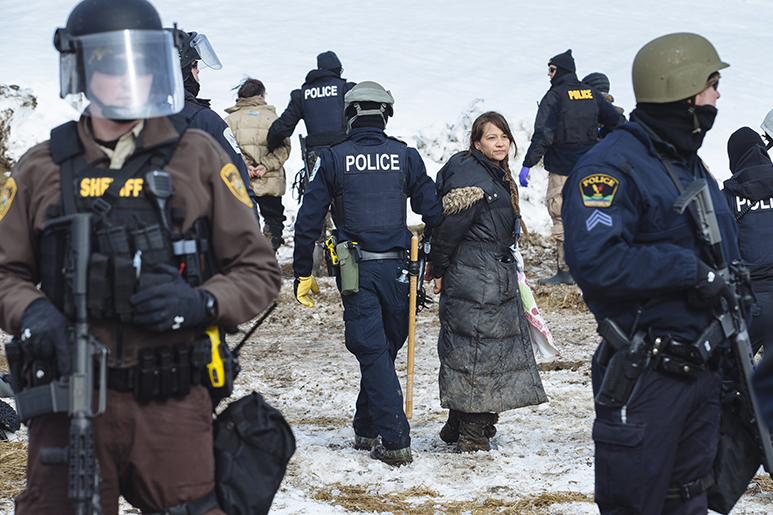 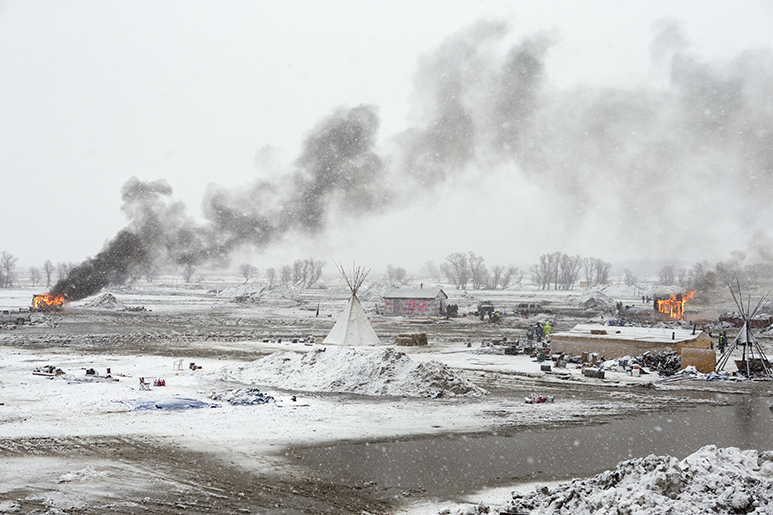 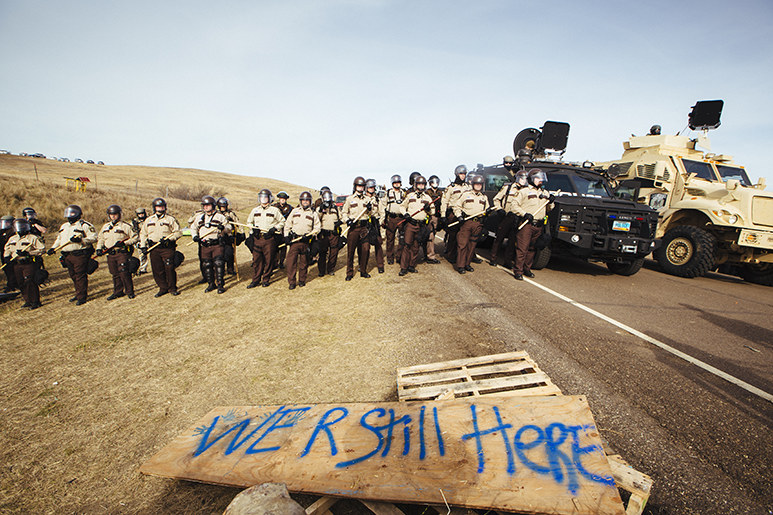 In August 2016, the seven bands of the Great Sioux Nation gathered at the confluence of the Missouri and Cannonball Rivers on unceded treaty land bordering the Standing Rock Indian Reservation. The Seven Council Fires were lit for the first time since the Battle of the Little Bighorn in 1876. This marked the formation of the Oceti Sakowin Camp, which became the hub of protest actions against the Dakota Access Pipeline.

Text in the print edition co-written by Adam Schrader, a reporter who was arrested while covering the Dakota Access protest. He has worked for the Dallas Morning News, New York Daily News and Facebook.