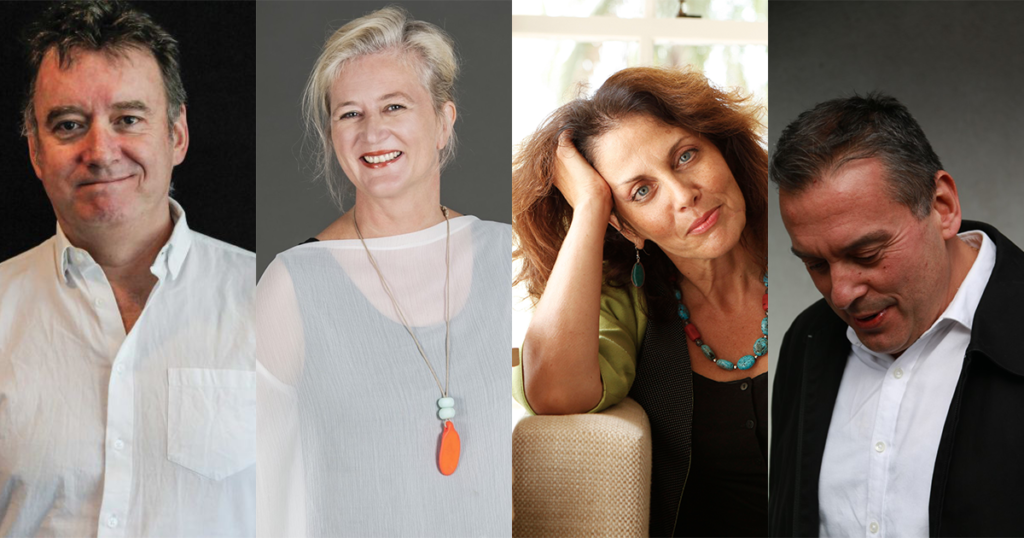 COVID 19 may have physically cut Australia off from Europe – for the time being – but we have a long and deep history of cultural exchange with the countries of the European continent. European migrants and refugees have helped shape modern Australia, and the European gap year has long been a rite of passage for younger Australians. In this wide ranging discussion, Paul Barclay talks to three Australians, with a connection to Europe, about the ‘European exchange’: politics, art, food Brexit, immigration, and a whole lot more.