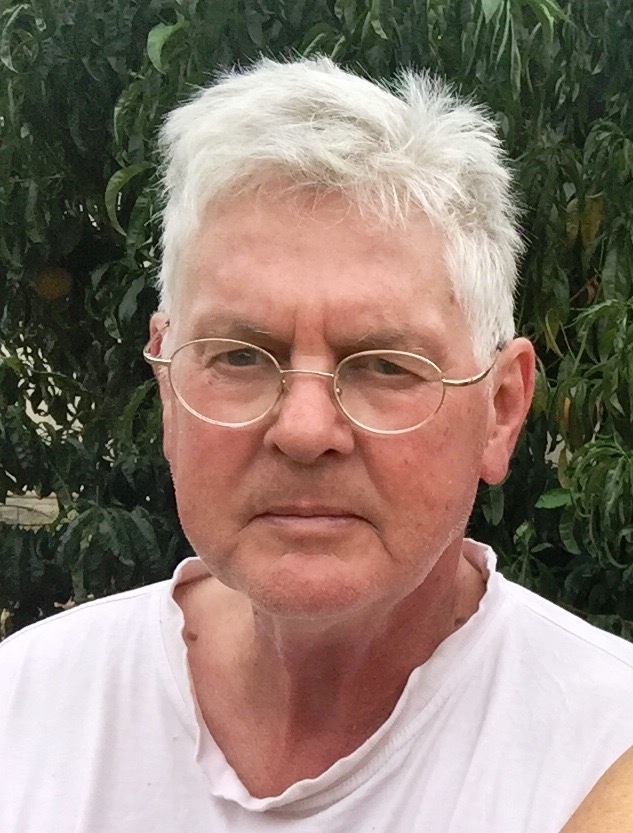 Peter Sutton is a Professional Fellow at the University of Adelaide and the South Australian Museum, and author of twelve books including Dreamings: the Art of Aboriginal Australia (George Braziller, 1988) and Native Title in Australia: An Ethnographic Perspective (Cambridge University Press, 2004). His forthcoming books are The Politics of Suffereing and Wik Sculptures.

Peter is an anthropologist and linguist. He has lived and worked with Aboriginal people in remote areas of Cape York Peninsula and the Northern Territory, but also in urban and rural centres, since 1969. He assisted with over fifty indigenous land claim cases in many different parts of Australia from 1979 through 2005.