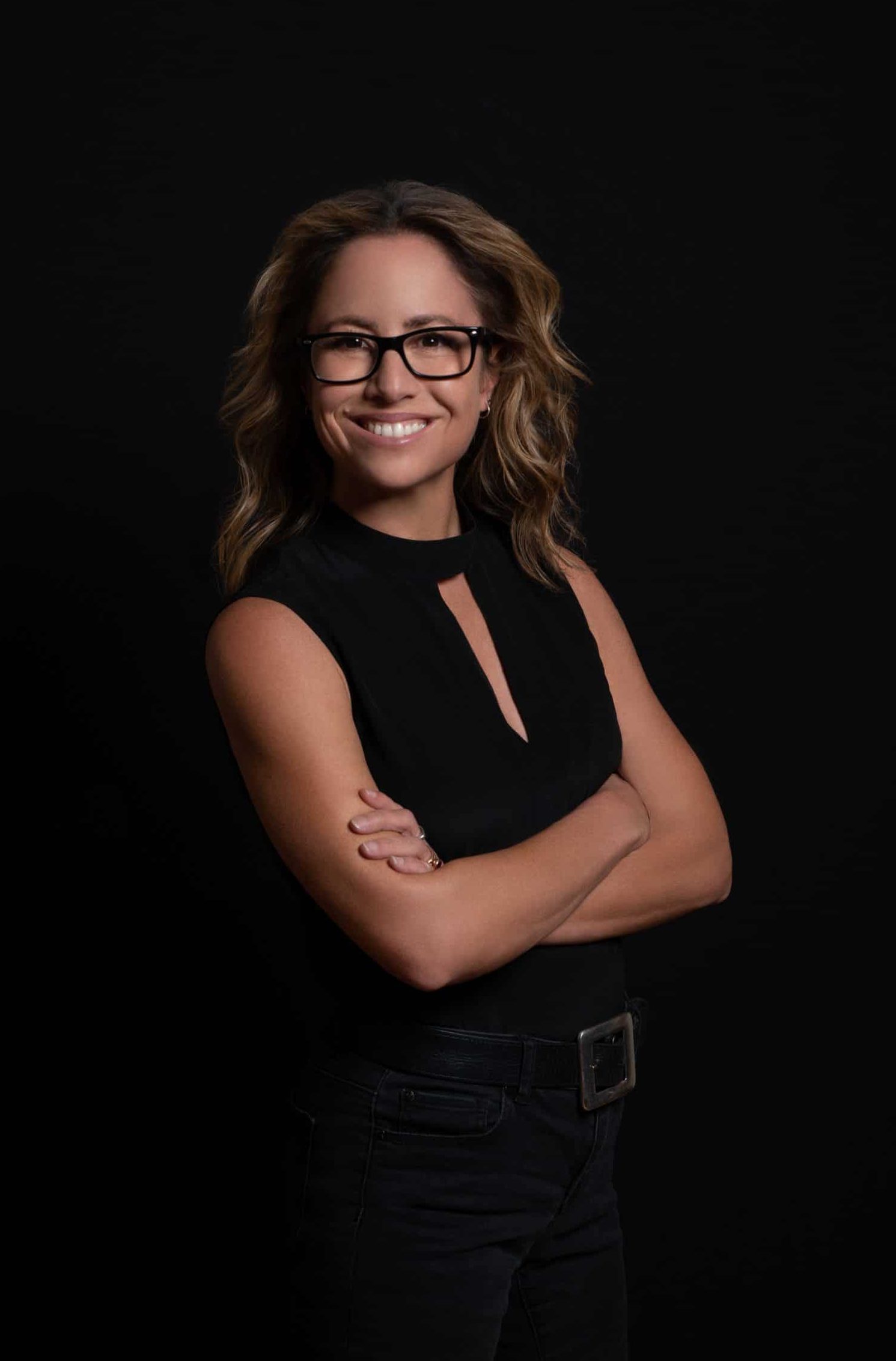 Professor Clare Wright OAM is an award-winning historian, author, broadcaster and public commentator who has worked in politics, academia and the media.

She is currently a Professorial Research Fellow and ARC Future Fellow at La Trobe University. She is the author of four works of history, including the bestselling The Forgotten Rebels of Eureka (winner of the 2014 Stella Prize) and You Daughters of Freedom.

Her work has been published in The Guardian, Meanjin, Overland, The Conversation, The Age and The Australian.  Clare has appeared as a historical and social commentator on QandA, The Drum, The Project and Behind the News and she has featured in the US, UK and Australian versions of Who Do You Think You Are?

Clare is currently writing a history of the Yirrkala Bark Petitions, the third instalment of her Democracy Trilogy.

She hosts the ABC Radio National history series, Shooting the Past, and co-hosts the La Trobe Uni podcast Archive Fever.

In 2020, she was awarded an Order of Australia Medal for services to literature and to historical research.

Masters of the future or heirs of the past?
Edition 71: Remaking the Balance

Birth of a nation?
Edition 51: Fixing the System