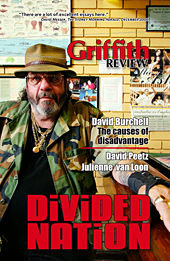 AS A WIRADJURI woman with an education, access to health, employment opportunities and a platform, I am incredibly privileged. I sit within the top 1 per cent of the bottom 2.5 per cent of the nation. I am, by any definition, an exception – but I often feel my community is invisible.

In the non-Indigenous world, though, I am normal. I have the basic human rights that anyone expects. I write now, and because of that privilege I am at times visible.

On a Qantas flight from Sydney to Los Angeles in 2003, I overheard a conversation between an American tourist and a Melbourne man. The tourist said: "I've just been in Australia and I met a fourth-generation Australian. That's pretty good, isn't it?" The man responded: "Well, you just don't get any more Australian than that!"

I turned to my Wiradjuri colleague and said: "Try four thousandth generation Australian!" Clearly our long history – tens of thousands of years of existence – doesn't count.

It is clear to me that the national identity is struggling for clarity – and has been since 1770 when Captain Cook planted the Union Jack at Possession Point and claimed the east coast of Australia under the doctrine ofterra nullius, even though there were people here.

Since then, Australian identity has accommodated convicts and settlers who became "landowners" – the backbone of the country, raising cattle and sheep and doing it tough in droughts and floods. Australians fought wars that weren't theirs and from those wars identities were created. Each year, Anzac Day remembers the Australian and New Zealand troops who died at a beach on Gallipoli Peninsula in 1915. Aboriginal Australians are, for the most part, not considered within this tradition, or in much of the written history of Australia's participation in world wars, although they also fought.

The Anzac identity created by action outside Australia was followed by the locally produced identity of the surf lifesaver, the iconic tanned and buffed male affectionately known as the "Bronzed Aussie". Aboriginal Australians are not considered within this beach identity either, although many of us are coastal peoples and certainly bronzed.

The full text of this essay is not available online due to copyright restrictions. 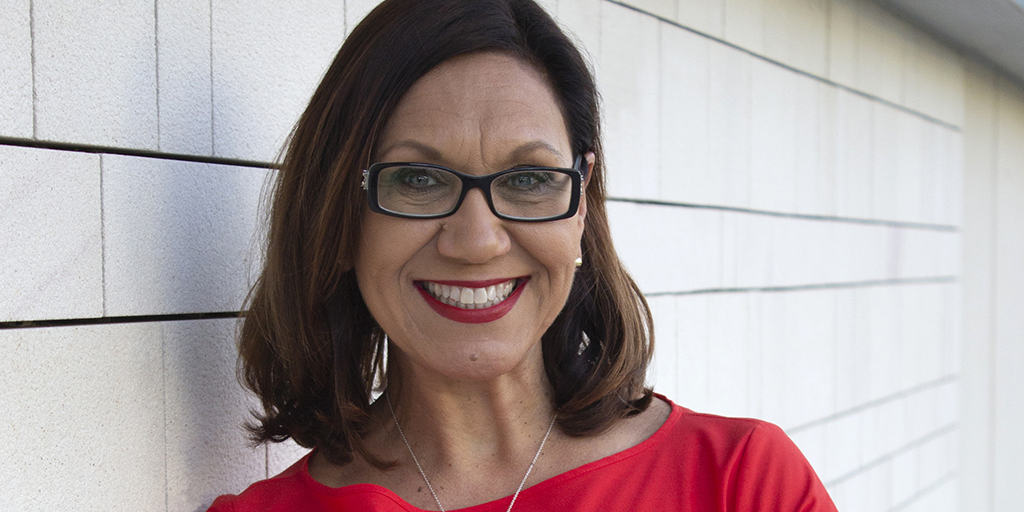 IN JANUARY 2018, I sat in a hotel room in Wagga Wagga (the place of dance and celebrations) in the balang (heart) of Wiradjuri ngurambang (country). It was a Saturday night in summer, and I was full of self-doubt and feelings of inadequacy. I was fifty years old, the author of sixteen books and so... Read more