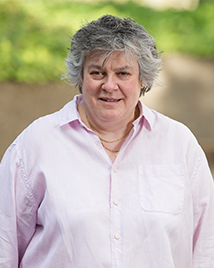 Professor Sally Wheeler, OBE MRIA FAcSS FAAL is the Pro-Vice Chancellor for International Strategy at the Australian National University (ANU). Professor Wheeler joined the university as the Dean of the ANU College of Law in early 2018, a role she continues to hold. Prior to taking up these positions at ANU, Professor Wheeler was Pro-Vice Chancellor for Research and Enterprise at Queen's University Belfast. She was elected to the Academy of Social Sciences and the Royal Irish Academy in 2011 and 2013, respectively. She became a Fellow of the Australian Academy of Law in 2018.