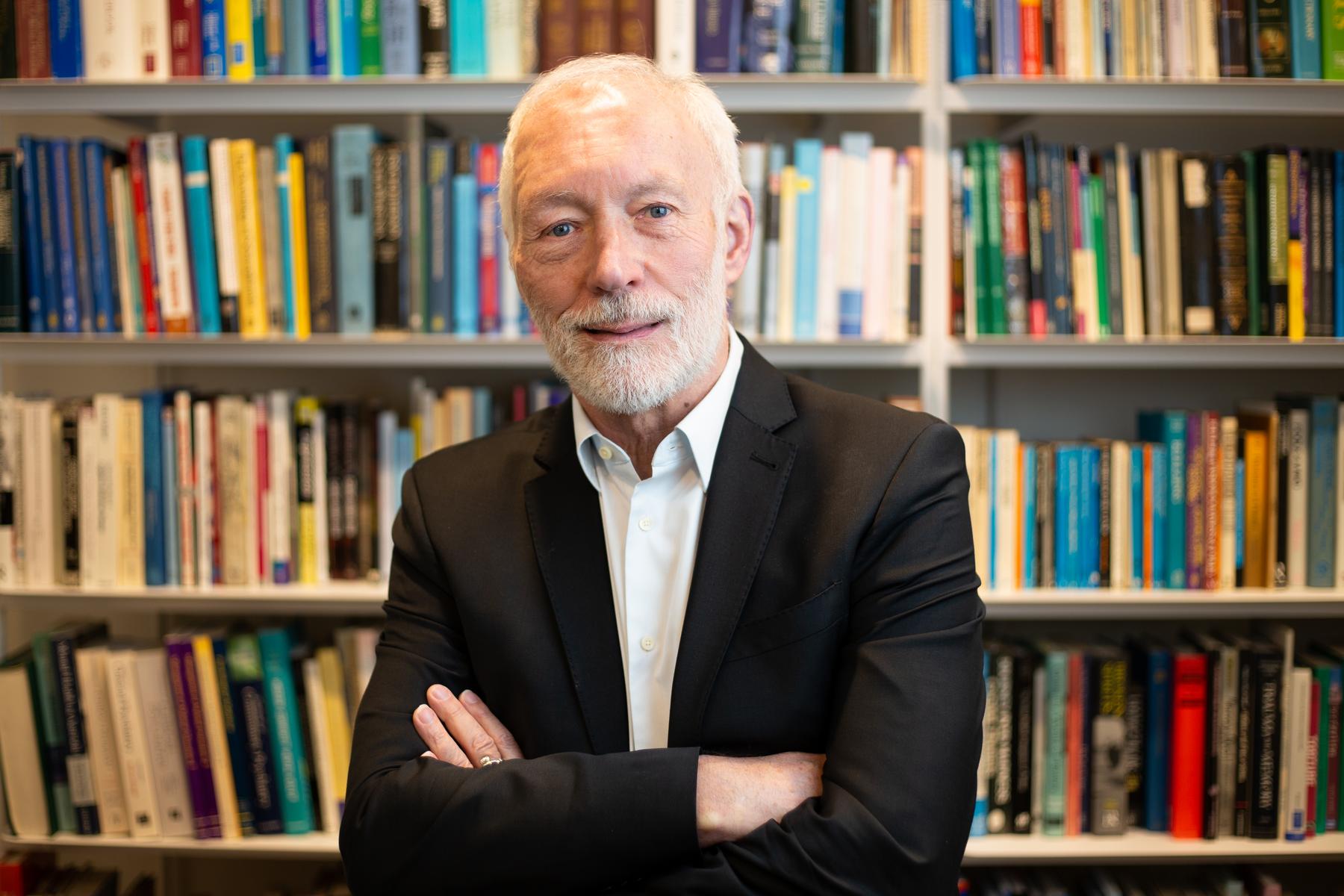 Patrick McGorry is an Irish-born, Australian psychiatrist known worldwide for his work in early intervention and youth mental health, and for mental health innovation, advocacy and reform.

He is executive director of Orygen and Professor of Youth Mental Health at the University of Melbourne. He led the development of headspace, the national youth primary mental health network, which is now in over 120 communities nationally.

In 2010 he was named Australian of the Year, and in 2016 he became the first psychiatrist to be elected as a Fellow of the Australian Academy of Science.

An inclusive blueprint for mental health
Edition 72: States of Mind