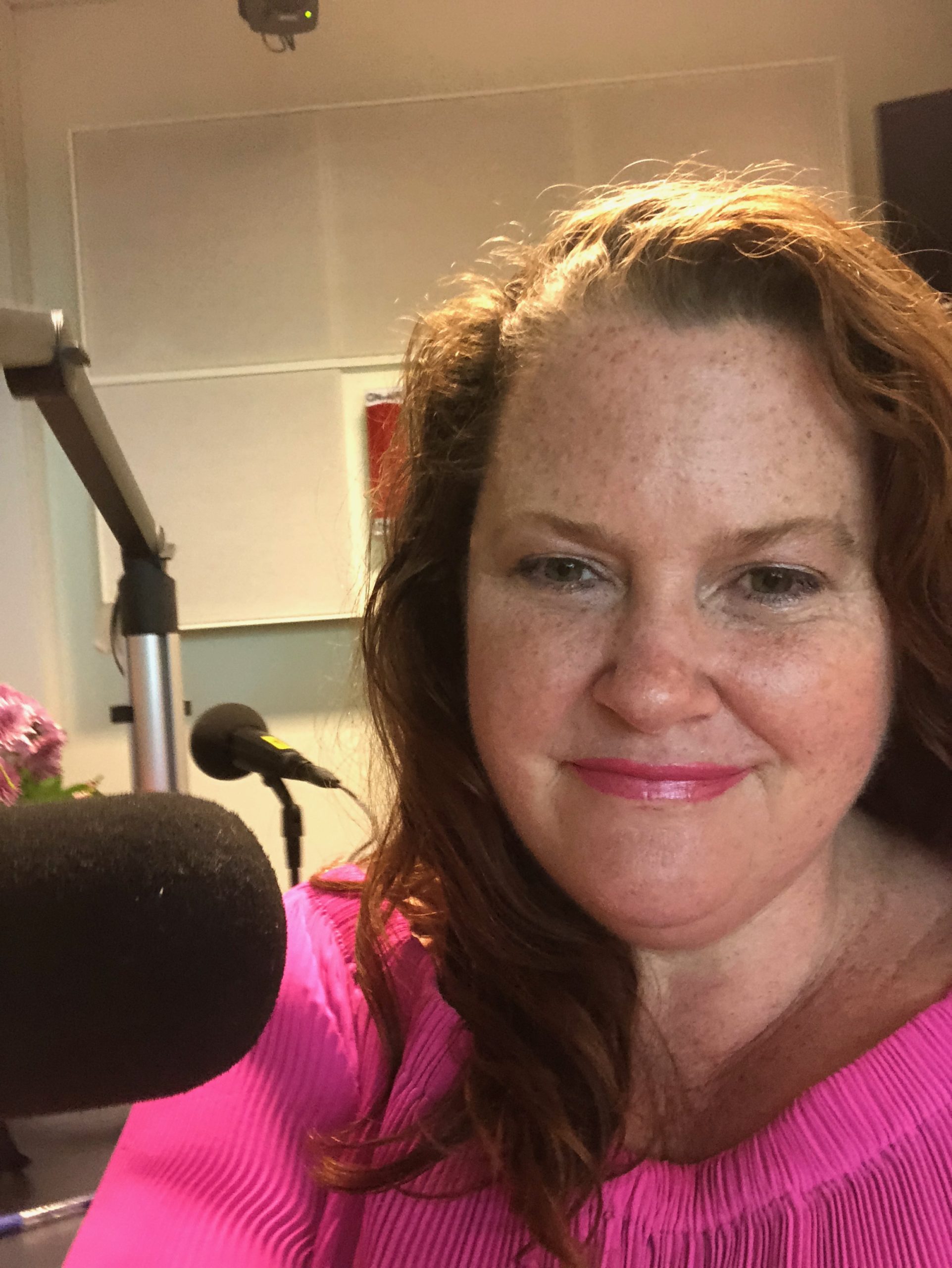 Nance Haxton, The Wandering Journo, has proven her excellent reporting track record over more than two decades. Nance’s investigative journalism skills have been recognised with numerous awards, including Australian journalism's most prestigious honour, a Walkley Award, which she has won twice.

Nance is renowned for her reporting and investigations using the powerful medium of sound. Nance was the ABC’s sole reporter at South Australia’s Port Augusta outpost, covering more than half the state for ABC Radio and Television news, and went on to report for ABC's national radio current affairs programs AM, PM and The World Today for nearly two decades.

The Backstory #2: Trust and press freedom
Edition 67: Matters of Trust