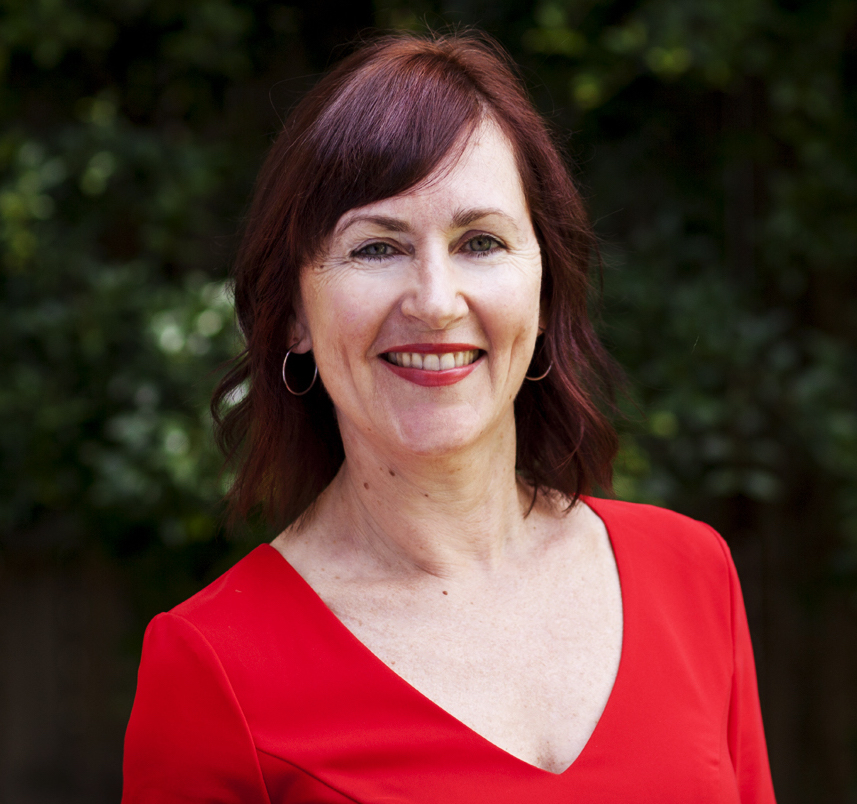 Jane Gleeson-White is the author of four books, including Double Entry (2011), the internationally acclaimed history of accounting, and its sequel, Six Capitals (2014, revised 2020).

Her writing on economics, sustainability and literature has appeared widely, including in The Wall Street Journal, The Guardian, Bloomberg and Sydney Review of Books.

My mother’s silence, my nation’s shame
Edition 76: Acts of Reckoning