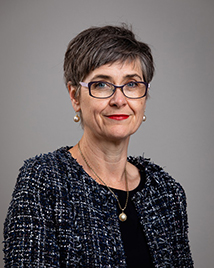 Dr Tiernan is a National Fellow of the Institute of Public Administration Australia and a Fellow of the Australia and New Zealand School of Government (ANZSOG). An Adjunct Professor with Griffith University, and previously a member of the university’s senior leadership team, Anne served as inaugural Dean (Engagement) of the Griffith Business School, where she led development of the Group’s internationally acknowledged Engagement Strategy and operating model.

Beyond the nadir of political leadership
Edition 51: Fixing the System

The trials of apprenticeship: the limits of vicarious power
Edition 3: Webs of Power