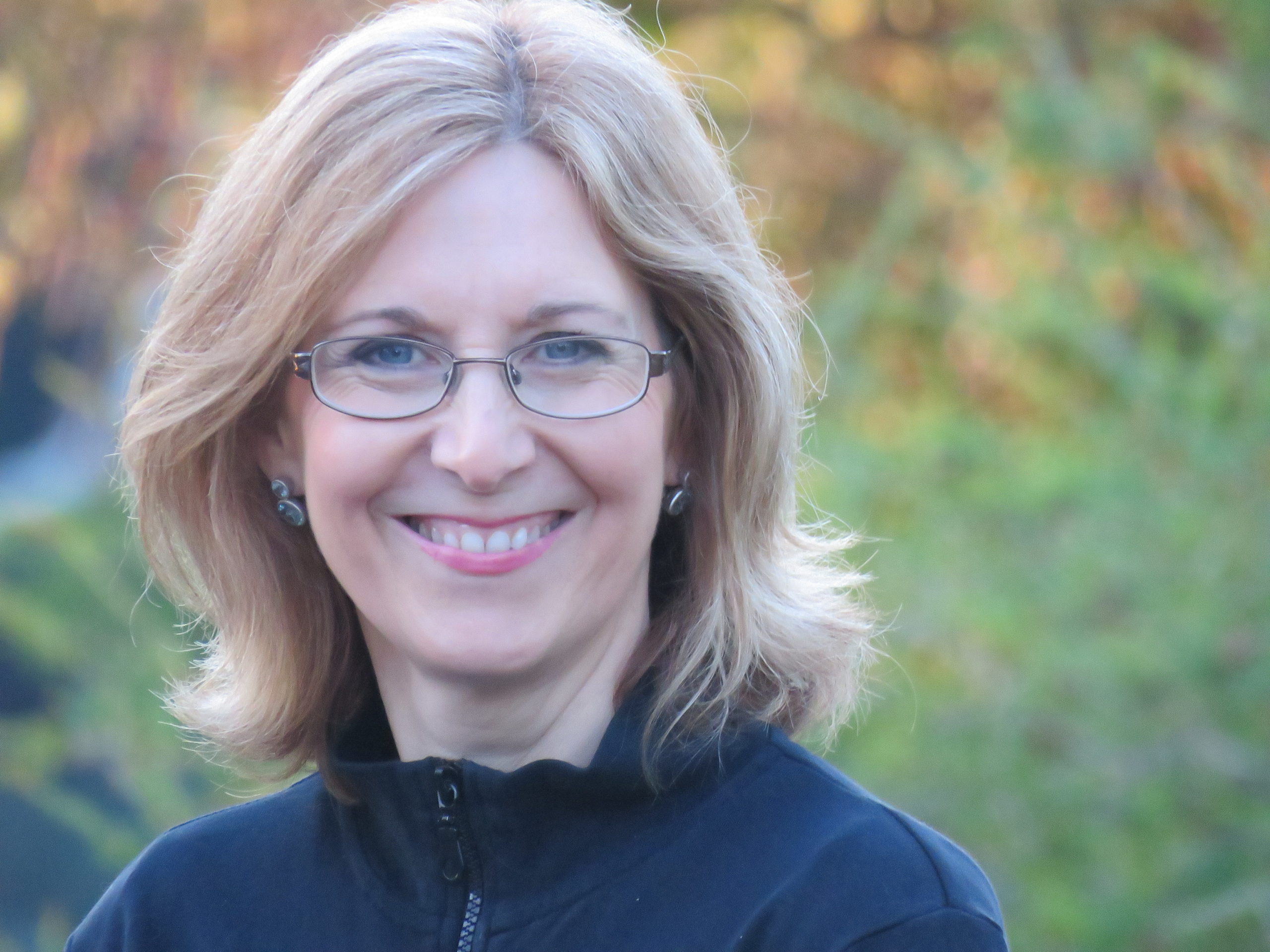 In 2017 she received the Henry Lawson Award for Prose and the Harold Goodwin Short Story Award.

Her debut collection of poems, Wolf Ghosts, was published last year as part of the New Poets project. She can be found at alysjackson.com

Winston
Edition 68: Getting On