Turning and turning in the narrowing horizons
by Jacinta Mulders 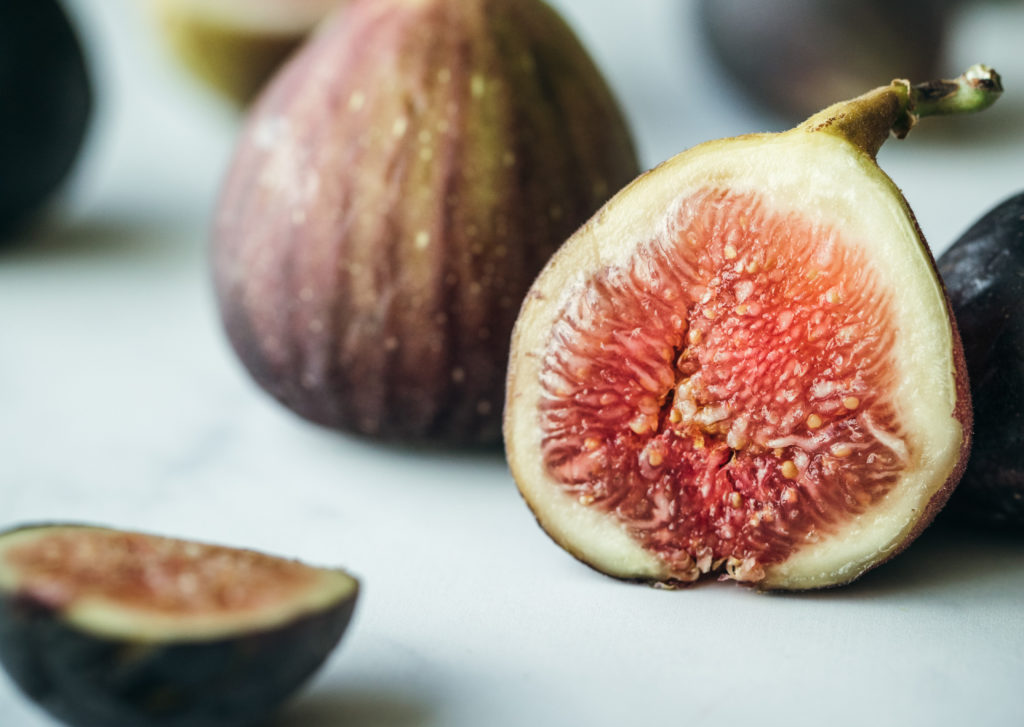 THERE ARE THREE generations of women in this house. I could pretend it is an anomaly brought on by the virus and that my mother, my grandmother and I don’t live together ‘normally’ – but it wouldn’t be true. Terrorised by the housing market and sick of itinerancy, I have been living with my parents for two years. I am obsessed with saving money. My grandmother, who lives in a brick townhouse three streets away, is often here and sleeps with us at least one night a week. She and I eat an almond croissant together every Sunday morning. As I am writing this, she is in the other room watching TV. She often watches YouTube videos of uploaded clips taken from an Italian television show called Geo, which, in Italy, screens on the Rai3 channel. Geo takes its audience members on a tour of Italy’s regions, exploring food and wildlife in different parts of the peninsula. I will walk in on my grandma watching, say, a clutch of deer in a forest, or a television host gesturing at an array of pink, cured meats.

In many respects, my experience of coronavirus is beginning to feel circular. Rates of infection bloom in widening and contracting circles. The news cycle is circular. Daily rhythms of life are packed into a kind of compressed spiralling. Sometimes I literally feel as though I am travelling around in circles: it’s an arc that goes from my house to my place of work and back again to my house. Within the walls of our home, I bustle in haphazard circles. I navigate between the objects I use during the day: my walking shoes, the cardboard box of Ceylon tea, the pale yellow novel I am reading: Family Lexicon, by Natalia Ginzburg, where she describes how her brothers and father were locked up by the fascists in Italy in the 1930s.

Here, I am implying that this circling is mostly negative, that it is a symptom of unpredictability and uncertainty. But I am interested in exploring if, and in what ways, circling can be positive. Is there a way that I can think more consciously about this difficult, unsettling rhythm?

I WATCH THE circles made by my mother. Her movements in the kitchen, or between the kitchen and her vegetable patch, are neither listless nor frustrated, but measured and methodical. She doesn’t pick things up and drop them again with the kind of stupid, frenetic energy I imagine myself having. She corrals. She gathers. I watch as her hands shape oval loaves of flat rye bread or stir the prunes she is warming for my grandma. Working between the store cupboard, the freezer and the patch of arable land beyond her deck, her hands become transformative: handling flours, cutting stems, adding heat.

In April, when everyone was on edge and everything was locked down, my mother made the most incredible meal. In the back of our second freezer, kept in the laundry, she found an ice-covered piece of vacuum-packed lamb. When I asked her what cut it was, she said she didn’t know but that it ‘had a bit of bone in it’, and that it had come from one of the whole biodynamic lambs my father orders every six months from a farmer based in Dalton, near Gunning in NSW. My mother defrosted the piece and fried it in butter with garden sage and a white orb of home-grown garlic. Once she had removed the meat from the pan, she circled some rice in the oil and meat juices. The rice, from Mildura, is imperfectly shaped and makes a shushing sound as it swirls. She added water and nettle tips from a halo of plants that had sprung up under the apple boughs in her yard. This made a risotto. To add a salad, she used the last of her cucumbers, pale green orbs, and shook over a pink vinegar she had produced by storing apple-cider vinegar with raspberries.

Dessert was fig pie. The pastry recipe – her uncle’s, who had a farm in Orchard Hills in western Sydney – produces a pale, lean dough in which my mother encased figs. She had frozen these last February in glass jars, when they had swollen after a bout of rain. As I watched her, I filmed her on my phone. And all the while, my grandma trimmed the fig stems, the sight of her hands holding a paring knife an image familiar and soothing.

DURING COVID, WE’VE become intensified versions of ourselves. With our horizons foreshortened, we are forced to focus on ourselves and our interests. What activities do I like? What is it that I value? This, too, can become a relentless cycle of its own. I get sick of thinking about what I should be prioritising and how I can best move my life forward. The scope for potential feels thwarted; motion is both physically and symbolically arrested.

I am describing this one meal in particular detail as a concrete fact among all the circling. Watching my mother make things is time I can spend not listening to a news broadcast or not interrogating, again, the question of how I should fill my hours. Writing about it, too, gives me an opportunity to make something: to pin something down in a climate where the parameters of life feel uncertain. I think of the pale yellow pastry, the hot yellow of the egg yolk tempering the consistency of the flour, and I am grounded. As always, I hope I have some of the qualities of my mother. Because this circling is relentless. Please, let me corral.

It's the tenth in an occasional COVID-19 chronicle series published as part of Griffith Review's Friday Great Reads.