Finding peace in a pandemic 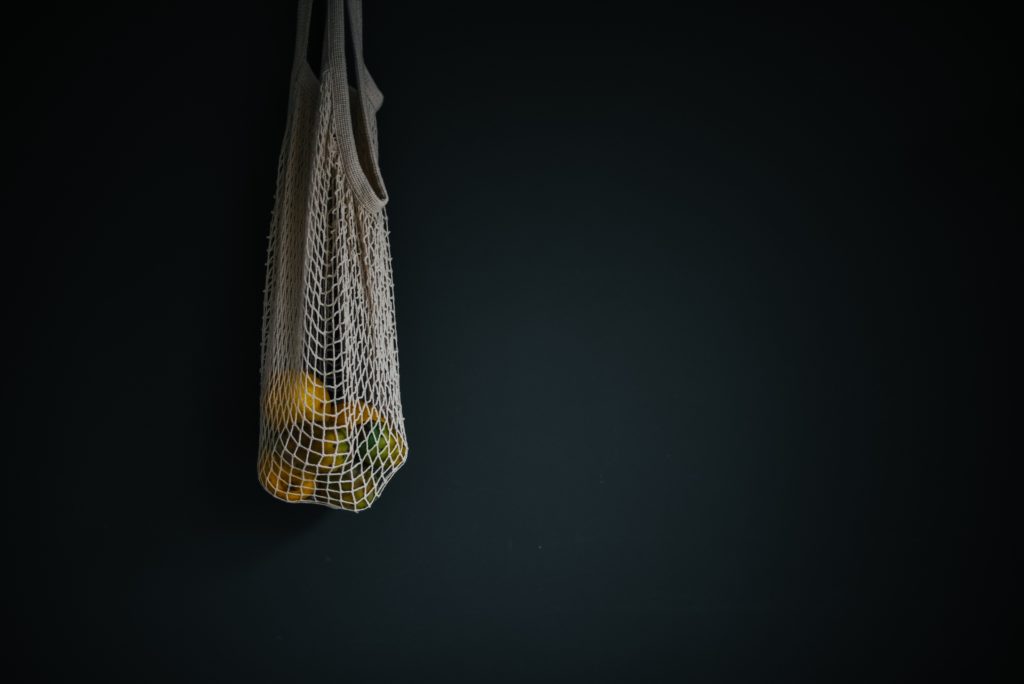 AROUND MARCH, MY colleagues and I started to transition to working from home. The nearby university no longer had students attending classes and most of the people in the surrounding buildings had left.

I stuck it out in the office for as long as I could. I wasn’t ready to work from home. I liked going into an office and (theoretically) leaving my work there at the end of the day. This wasn’t always easy: I work in two museums, and the objects I interact with, the stories I read, are all very personal. They connect with me in ways that mean I can never completely leave them behind.

However I managed it, I wanted to have some kind of disconnect between where I worked and where I lived. I decided to transition my own work from an office space to the museum’s collections. For three days each week I spent my time alone in a large warehouse full of objects. There weren’t even windows large enough for me to see someone pass by outside. For maybe two weeks this felt strange. I loved being able to work in isolation, but the reason why we were all alone made me feel uneasy.

The remainder of my week looked very different. The other museum where I work wasn’t asking us to isolate in the same way. I still got to see people, but the ways we interacted changed dramatically. There were no more hugs. We couldn’t bring food in to share with one another. Even sharing a video or photo on a phone became complicated; no one was willing to stand that close. Still, I knew my circumstances were a lot better than many other people’s.

I felt fortunate as someone who had a job during this time – and not one job, but two. I started to become more conscious of where I put my money: I wanted to support nearby businesses. I stopped shopping at big stores and went to local suppliers instead. Even though it was more expensive, I felt it was worth it if I was supporting people who needed it.

I REMEMBER THE first time I went to a shop wearing a mask. I suddenly became aware of everyone who wasn’t wearing one. It felt like anyone not wearing a mask or following social distancing rules was in the spotlight – and I think it’s safe to say they probably were.

It’s often a good day when I can go into a shop and not feel as though I’m being watched. Being visibly Aboriginal, I’ve had a magnifying glass put on me in shops for as long as I can remember. Everything about the way I shop is influenced by the possibility that I could be viewed as stealing. I stand far away from shelves and make sure I don’t place anything I’m buying too close to my bags. I’ve learnt to do this because I’ve become hyperaware of the behaviour of security staff, so I know when they’re agitated by my presence. The reality is that if I needed to steal something, I could – years and years of watching how those staff react to me has taught me how.

To avoid having to always focus on my behaviour, I’ve become very selective about where I shop. I only go to places where I’ve never been discriminated against.

And so I knew when people’s fear of the virus had lessened. I knew because the white workers at the shop I had become familiar with over the past few months now turned their eyes on me. The cashiers asked me questions that showed they did not trust me in that space. And I couldn’t continue shopping there knowing that this was going to continue.

I was devastated to find out that I’d been pouring my money into a store that would treat me this way – I really did want to help them out. However, choosing a place where I can shop peacefully, without being discriminated against, is much more important than supporting a business that doesn’t even care about my existence. And I know that the loss of my financial support will never hurt them in the same way that the violence of their racism hurts people like me.

Pre-COVID-19, I’d have regular experiences like this with white people, but during the pandemic, I hardly encountered any white people I didn’t already know. So it became startlingly obvious to me that on those rare occasions when I did cross paths with white people who didn’t know me, they discriminated against me every single time. These incidents served as reminders of how harmful this society is towards people like me, how basic, everyday tasks are filled with obstacles because people don’t work to rid themselves of prejudice. I hate to think how oppressive the pandemic must have been for those who, unlike me, had no break – those who had to face this ongoing casual racism on top of systemic racism.

The reality is that systemic racism didn’t disappear during the pandemic – it ran wild, persisting in my life and the lives of so many Blak people. But I found a simple joy in being able to go through a day without experiencing casual racism, without the feeling that there might be an incident.

This is something I will never be able to forget.

It's the eleventh in an occasional COVID-19 chronicle series published as part of Griffith Review's Friday Great Reads.