The tragedy of Lebanon
by Sarah Ayoub 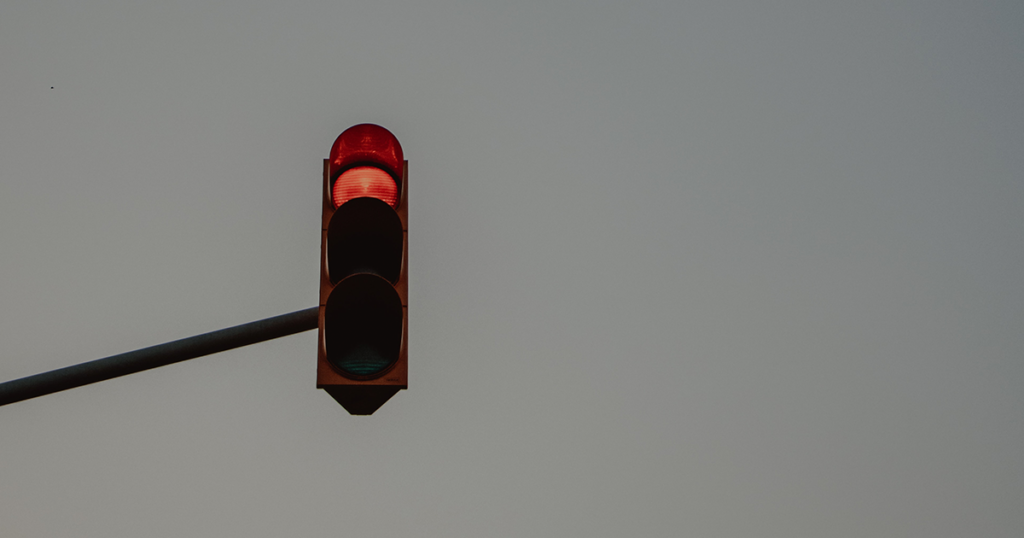 WHEN I FIRST found out about the Beirut explosion on 4 August, I ignored it. That sounds callous, I know, but it was an act of self-preservation. I had to ready my kids for school and prepare myself for a work day, and I knew I needed to focus on the here and now.

It was futile. A few hours later, the tears came, hard and fast. Nothing specific had triggered them: I hadn’t yet seen news footage of the blast or read social media posts about the victims. I still didn’t know the explosion had been caused by more than 2,700 tonnes of ammonium nitrate sitting in storage, ignored by the government for years – further evidence of the incompetence that had been the subject of protests in the previous months.

And yet the tears came, a physical reminder of my connection to a suffering people in a place on the other side of the world. It was instinct, a reflex – a moment in which my body acknowledged what my mind would not.

My white husband was puzzled by this emotion, which continued for days after the explosion. I had experienced a bombing firsthand in Lebanon during the July 2006 war, but that memory rarely elicited a reaction in me. Yet here I was, barely able to unpack the dishwasher without breaking down.

I didn’t bother answering; I knew he wouldn’t understand. Conversations about my connection to this foreign place were a recurring theme in our marriage, and we never saw things the same way.

WHEN MY HUSBAND and I met fifteen years ago, I didn’t really have the blessing of my family and friends. They thought he was nice, but they had an underlying concern that I would end up divorced if I married a white guy. My parents were the kind of migrants who learnt English, taught us to respect this nation and even canvassed for the local white mayor whom they’d befriended. But their Lebanese identity determined how they lived – and thus how we lived, too. They saw my relationship as a rejection of our culture. I was young and stubborn and in love, and I believed that my heritage – which I affirmed over and over again in my daily life – was untouchable, no matter who I married. We had a huge Lebanese wedding; we went to community events; we baptised our children in the Lebanese Maronite Catholic Church.

But for my husband, the idea of taking our children to Lebanon was out of the question. I had married someone who checked Smart Traveller religiously, and as long as the Australian Government told us to ‘reconsider [our] need to travel’, then that’s what we were going to do.

‘It’s always going to be like that,’ I’d explain. ‘Lebanon hasn’t known peace for over a century. I mean, look at where it is.’

He would shake his head. As long as Israel and Hezbollah were fighting and the war raged on in Syria, we would stay put.

Eventually it happened: this thing – this sense of culture, heritage and identity that had been a fundamental part of who I was – started to feel so distant.

A DECADE AGO, this would not have bothered me. I laughed at cousins and friends who visited Lebanon year after year while I traipsed around Europe and Asia. I laughed partly because, like me, they had grown up in our part of south-western Sydney, as close to Lebanon as you could get without jumping on a plane. But as my children grew older and looked at me blankly when I spoke to them in my mother tongue, the more I yearned to reconnect with that part of my identity that had once seemed so concrete.

The relief, then, when my husband agreed to head there in mid-2020. I was ecstatic: I imagined my kids playing with all my cousins, gorging on treats from my grandfather’s dekkan, collecting eggs from my grandmother’s hens. I imagined picking mulberries and fresh green almonds from my grandparents’ garden. I dreamed of introducing this fifth generation of family to my own great-grandmother as she sat in her armchair in the village she had called home for over a century – a village I still called my own despite never having resided there, and knowing I never would. I imagined camping outside in the jered overnight, the contentment I’d feel to be back on land I was connected to by blood and history, and by a sense of nostalgia that seemed to be deepening with age.

My husband and I watched YouTube videos made by food bloggers, and discussed places we would visit when we were there – even he seemed wowed by the Lebanon he was seeing. For the first time in a long time, I had hope in my heart. The gap was, at last, closing.

When COVID-19 hit, it felt especially cruel. In what felt like the blink of an eye, we lost physical connections to our families, friends, classmates and colleagues. As I sat at my dining-room table homeschooling my children, the distance between me and my motherland became more concrete. And then, that blast. The blast that ripped through Beirut, tore down its grand old architecture and ravaged its people.

I’M FINALLY UNDERSTANDING that my connection to Lebanon is about more than just heritage. I came of age at a time when to be Lebanese was to be un-Australian, when the usual tribulations of adolescence were magnified by the moral panics of the late 1990s and early 2000s that rendered us outcasts. We weren’t only subjected to common forms of racism such as slurs and derogatory comments, but also to a repeated othering that was reinforced on the beaches where we spent our childhood summers, in our workplaces and even in the media we consumed. Back then, Lebanon offered us an idea of belonging that Australia could not. We yearned for and loved that foreign land – even though we had only experienced it from afar. We found solidarity in our communities, memorised nationalistic songs and saw Lebanon as a place where we would not be judged for things that were often beyond our control: our surnames and skin tone and ways of being, the very things that made us who we were.

But now, when Lebanon needs us most, there’s very little we can do to help. We are fundraising and donating and sharing stories, and although our money is making inroads, I can’t help but feel that we fall short when it comes to addressing the emotional trauma, tragedy and turmoil plaguing our fellow Lebanese. The pandemic magnifies feelings of guilt, grief and helplessness; it is the reason we can’t get on a plane and head on over there, hard hats in hands, ready to join the rescue effort. Seeing our people suffer only highlights the massive disconnect between our nostalgia for the place we imagine and the reality of the current lived experiences of people in Lebanon.

In recent years, I’ve thought that nothing could be worse than the emotional distance I felt from this place of my history and heritage, but now I know better. The messages from our compatriots on social media heave with desperation to get out. In the aftermath of the blast, I pored over one victim’s social media account. In one post, he wrote that while, once upon a time, a mother would have wept if her son had left his nation to seek a future elsewhere, time had turned that sentiment around. Now mothers weep for sons trapped in a nation that has no future.

I realised then that my husband and I were seeing Lebanon through two very different lenses, and while neither was incorrect, neither offered perfect 20/20 vision either.

Once upon a time, in the midst of the Lebanese Civil War, my late uncle begged his parents to migrate the family to Australia lest he die in the bloody battles that would besiege his nation for over fifteen years. I inherited the freedom he begged for, and now I am forced to reconcile the sense that I have been physically saved by the distance that has been emotionally killing me.

It's the twelfth in an occasional COVID-19 chronicle series published as part of Griffith Review's Friday Great Reads.