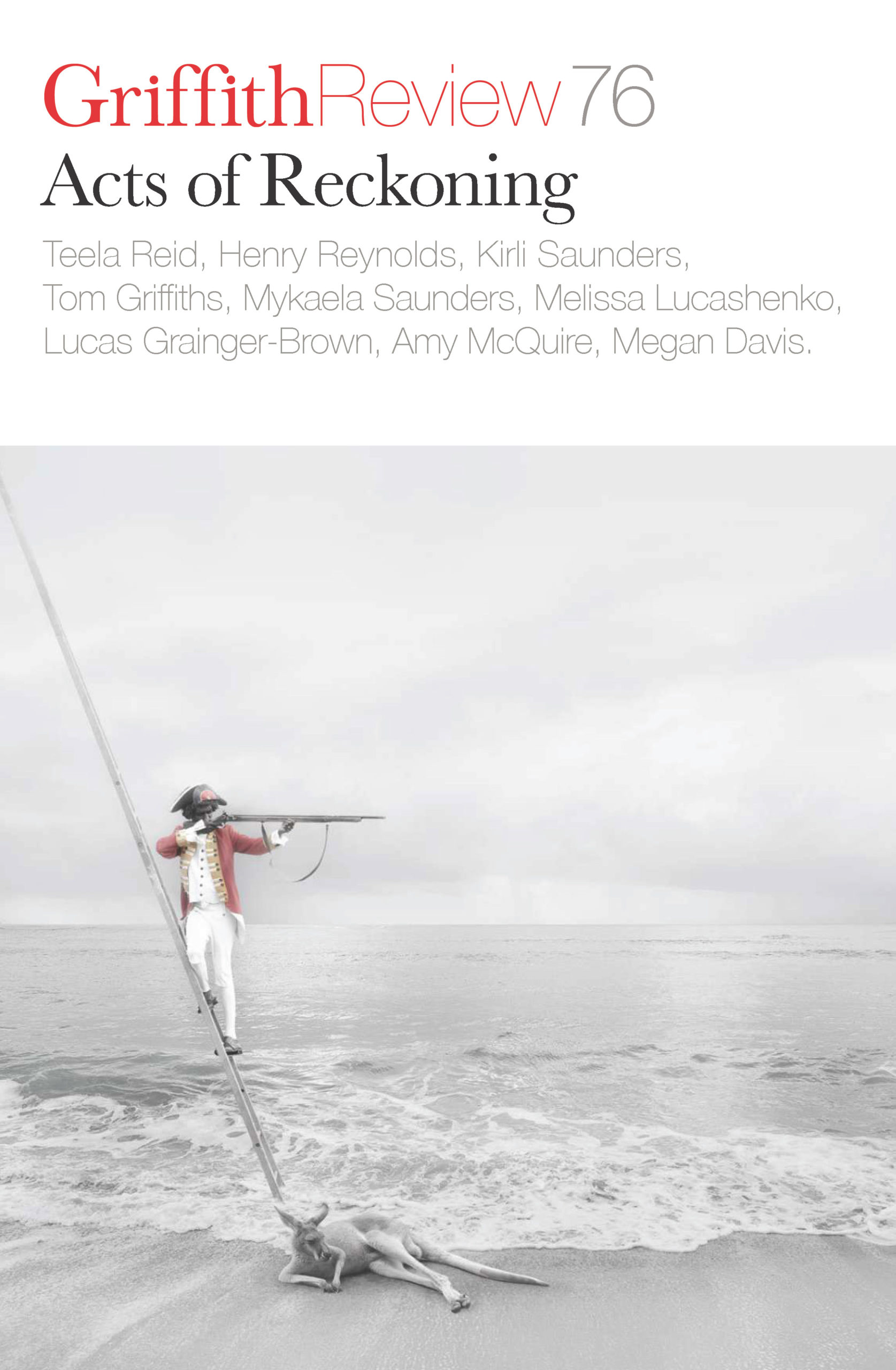 Time for a new consensus

Following the success of Griffith Review 51: Fixing the System, we are excited to continue the discussion with a special e-book by Jonathan West and Tom Bentley, ‘Time for a new consensus: fostering Australia’s comparative advantages’.

Australia has emerged from a spectacular resources boom without any clear approach to achieving growth beyond it. The assumptions underpinning the current consensus no longer fit the circumstances. As a result, the policy actions that the consensus allows are failing to achieve traction in the economy or to stimulate new sources of growth. Jonathan West and Tom Bentley argue that it is time to question those assumptions and renew the consensus about what matters, what works, and what is possible.

In an in-depth and insightful analysis of the Australian political and economic landscape, West and Bentley investigate the growing sense of stagnation in Australia’s approach to public policy and economic reform. They argue that the current sense of political inertia comes from the fact that the whole discussion is taking place within the parameters of a political consensus that was forged in the 1980s, and which has now passed its use-by date.

Where deregulation and privatisation were once seen as the answers to competing in a global market, that approach is now exhausted. They argue that the one-off, static idea of comparative advantage – the economic model that dominates the contemporary Australian economic mindset – needs to be replaced with a dynamic approach that not only builds on present strengths, but identifies potential alternative areas for advantage and anticipates where future strengths might lie.