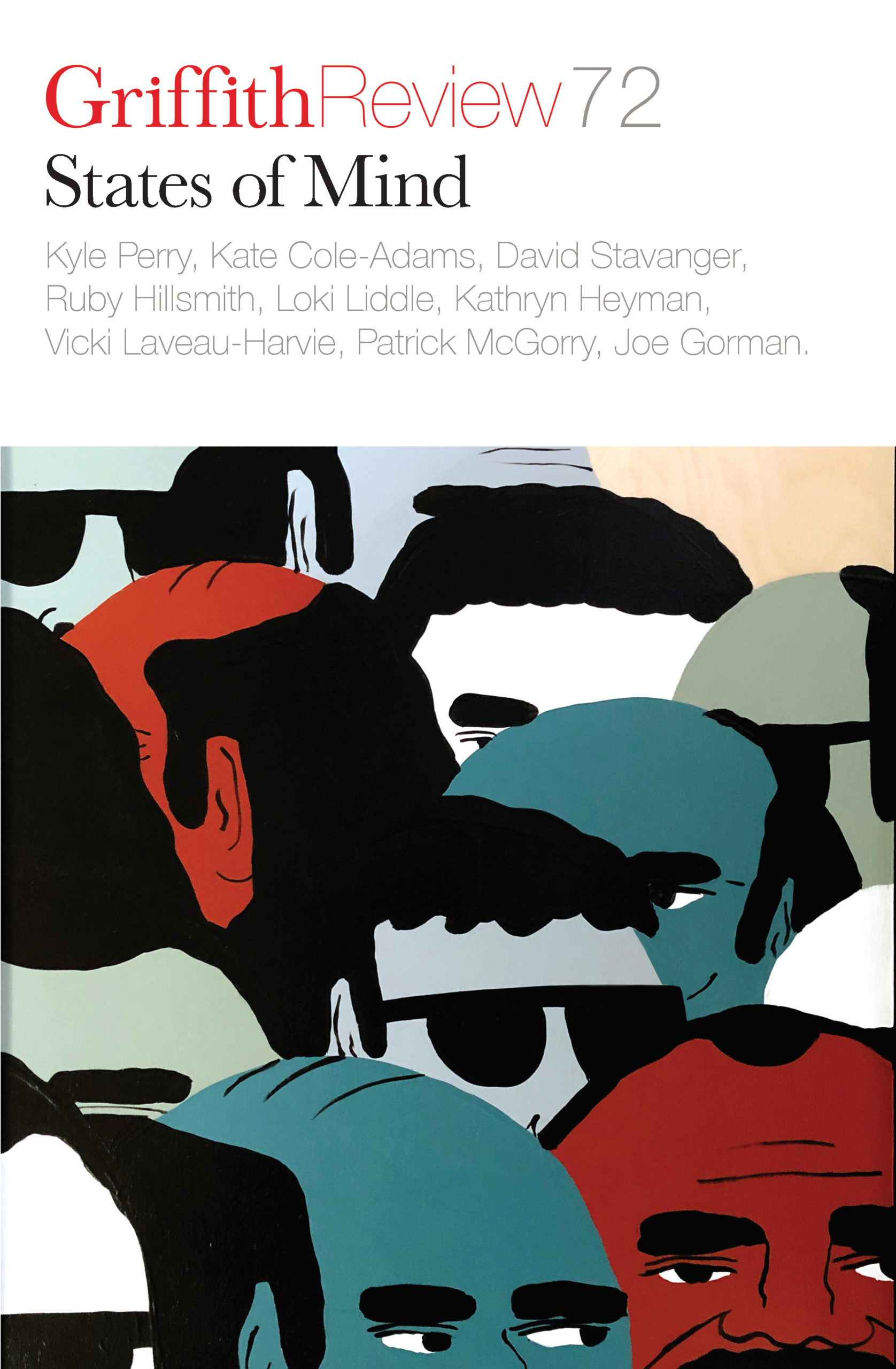 Your plane suffers an unforseen delay.
A man with a home bomb in his shoe clears

security, treads gingerly across the tarmac
towards paradise. In your mind you diagram

the mad foxtrot he made pre-flight
as if a pattern of dance steps: black brogues hooping

through the terminal’s eateries, death under
one sole, life the other. Death-life-death, life-death-life.

The line between each stride broken as borders
or a child’s perforated blue cut-outs, those designed

to say here is where things break. How did he choose
which foot is the question that snags you,

how did he lace it using the usual knots, knowing
its wild assignment, that long detonation of sky?

And when I was at the end of my breath, and wanted to fetch such, I drew the water all into my body, whereupon I suffered such distress that it would be impossible for me to relate or describe it.
Thieleman J. van Braght, describing waterboarding,
The Martyrs’ Mirror (1660)

There is an error at the core of everything.
There is terror.

My mind could not. It snapped, poor reed.
I thought enough. But thought is a poor rebel.
It cannot make. It can only assay.

The body co-operates. It has always been that way.
Say drown            and it goes down like a cracked cypress,
huge and primal, by the Aeolian sea.

Snap the instep, tilt the skull into a trough
then pour over the gauzed acorn of the head,
crack the bones in a Spanish boot.

3. Upon viewing a still life by Chardin and Thinking of the Marathon Bombing in Boston

Begin with the hock of a leg, brisk
whisk of flight, the flex, the weft
that batters over lake, stutters into sky
and gives the mallard life
or what we think of as life, which is movement –

frieze of a duck's leg pointed to the ceiling, red flare,
and below, like a snagged handkerchief
the body drops, forever hurtling
towards the mannered Mediterranean
accoutrements: lemon, olives, brown loaf of pâté –

forever hurtling, and think, you have only one morning
in which to imagine this – that is,
many possible lives
but one death only,
which we will not admit is the only constancy,

one death, on trajectory – it is so difficult
to imagine, driving out of Springfield, Massachusetts
in a clotted summer morning,
so difficult to convince ourselves
these are our bodies, these are our corpses –

In the painting by Chardin we are in the scullery,
the piece of linen is too-blanched, too-hushed,
and the beautiful victim: cloud-white, could-grey
the world winnowing into its face, its body
dangling over Capri lemon, fresh air, eighteenth-century

light imbuing everything with gravitas – be still,
be still, death is forever but if you are still
you will master it, you too will
be beautiful, then in the radio chatter
suddenly they are talking about the marathon

in Boston and how they will kill him, the Kyrgyzstani boy
with the backwards cap who hefted
death in his athletic bag, the one
with a dreamer's face like a Titan who blew
apart all those legs, those arms, those bodies

mashing in the unexpected moment – tragedy
arriving instead of triumph – but it does that,
masked, enters unannounced – and often in the canvas
we mistake it for beauty, completion masquerading
as perfection, death, the finished artefact –

so dearly the state wants to kill him –
lustre of porcelain and sheen of fat –
as they talk about importing the dose, how they will do it
I see that death is an embellishment, that what
is important is the ceremony, the arrangement,

as in the painting – the dead are so obliging, so still –
they let everyone in,
crush of linen, gleam of glass, and above,
the game suspended perpetually, as if there is
any artful way to hang a living thing.